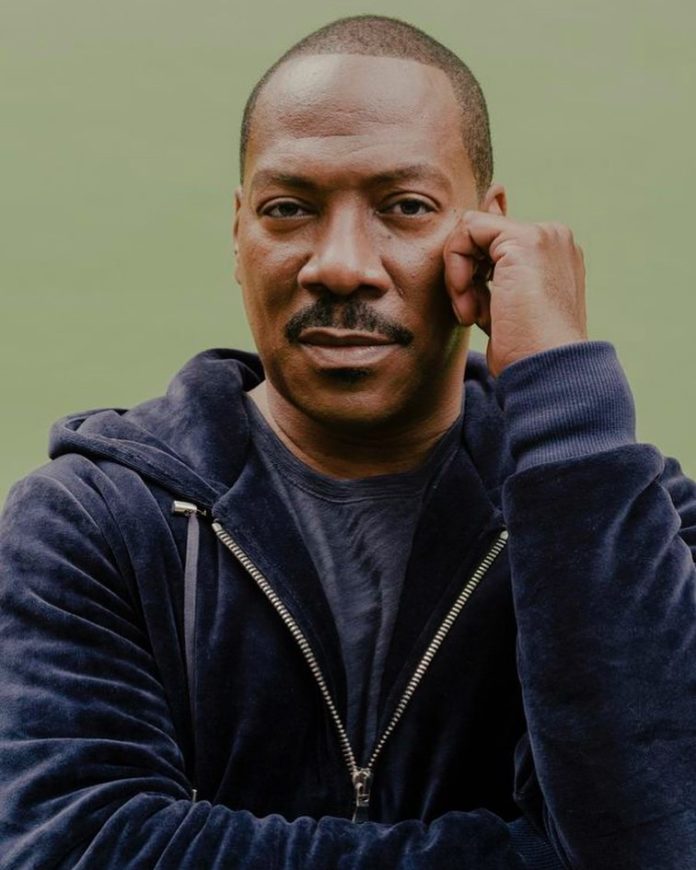 American actor and comedian Eddie Murphy has been active in Hollywood since the 80s and became popular with the film Beverly Hills Cop. The actor has contributed immensely to the world of cinema and is now all set to be honoured by the Critics Choice Association. Eddie has plenty of films to his credit that have been critically acclaimed and has made him a truly deserving candidate for the award.

Murphy stood at the tenth spot in the list that had 100 greatest stand-ups of all time by comedy central. Eddie has been a part of some of the incredible films like The Nutty professor, Dr. Dolittle, Dreamgirls, Trading Places and 48 Hrs. The actor is currently looking forward for the upcoming flick Coming 2 America which is a sequel to his film Coming to America which was released in 1988. Reports say that the Critics Choice Association is all set to celebrate the century of Black Cinema. A big event is all set to be held at Landmark Annex on December 2, 2019.

Apart from Eddie Murphy, the association will also be honoring many other celebrities from the industry who have contributed to cinema. Murphy decided to become a comedian when he was 15 years old and had heard the comedy album That Nigger’s Crazy by Richard Pryor. The actor at the beginning of his career performed at a talent show at the Roosevelt Youth Centre as he impersonated singer AI Green as Green’s song “Lets Stay Together” played.

Eddie was first noticed as the cast member on Saturday Night Live and was credited while helping to renew the show during the 80s. It was in 1982 when he made his big debut with the film 48 Hrs with Nick Nolte. The film was a hit and was released during the Christmas time in 1982. He also won the Golden Globe Award for the film.