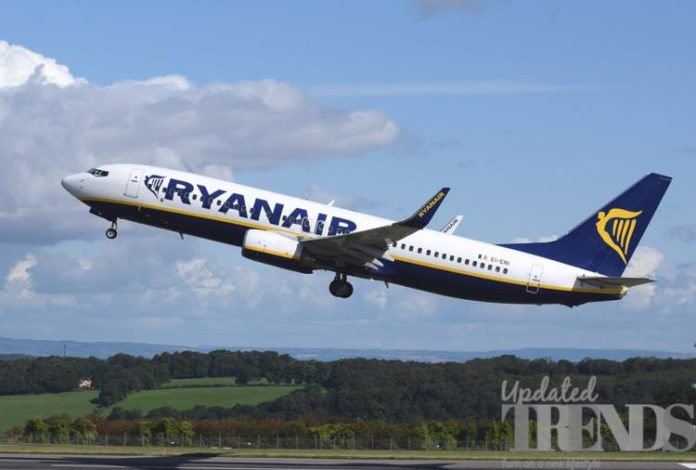 Ireland based budget airline Ryanair is in legal trouble after a passenger travelling with the airline was fined for excessive baggage. The passenger who was travelling by Ryanair was fined for taking a carry-on bag without a special ticket. The Ryanair passenger was forced to pay €20 fine to bring her 10 kg luggage on board. On the other hand the airline only allows small bags as hand luggage only if they can be slided beneath the front seat.

The passenger in question was travelling from Madrid to Brussels and was charged to bring an extra baggage. According to the policy of Ryanair, the passengers will be charged an additional fee for carrying more than one personal item on board and if they are carrying larger bags then they would require a luggage fee. But the commercial court has ruled that the woman in question who has been fined by the airline should be refunded with interest.

Ryanair is an Irish based budget airline found in 1984. The airline operates more than 400 Boeing 737-800 aircrafts. Ryanair already has a history for being criticized for its employee conditions and also for the heavy extra charges on the passengers. The recent case does not come as a surprise. The airline has also been voted as the least liked short-haul airline by many surveys.