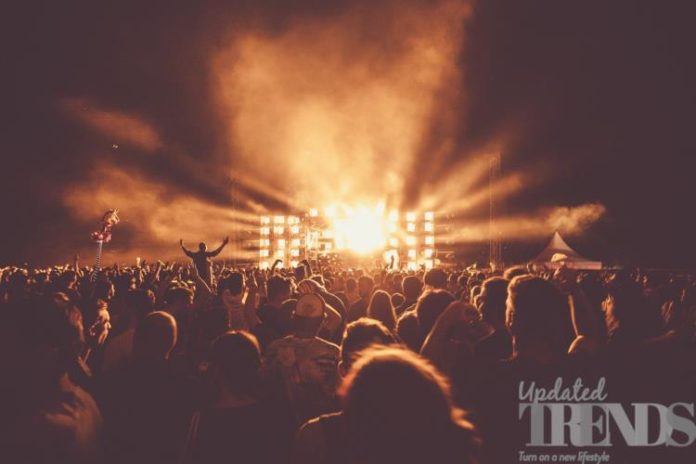 American singer and actress Madonna is fondly called as the Queen of Pop. But the singer recently left her fans disappointed when delaying her show in Miami. The fans were left so disappointed that one of them went ahead and filed a lawsuit against the singer and her team for delaying the concert by many hours. The show was scheduled for December 17 at 8:30 PM but then the time was changed to 10:30 pm. The lawsuit has been filed for the start time that has been changed.

The lawsuit has been filed by Nate Hollander who mentioned that he purchased three tickets that were priced at $1,024 in total. The complainant mentioned that he tried his best to get a refund from the organizers but could not. Madonna along with Live Nation who have organized the Madame X Tour have so far not responded to requests for comment. The lawsuit has claimed that the ticket holders have to work and go to school the next day due to which it has become tough for them to attend the event that could end around 1 a.m.

The complaint has also mentioned that the change in the timing had caused a loss of value for Hollander and all those class members and has made it impossible to recover the amount even by reselling them. The complainant has filed a complaint for breach of contract while further alleging that the singer has a history of being late to her concerts and that the concert team should have known that the show will not take off on the scheduled time.

Some of the earlier reports said that Madonna’s show at the Colosseum at Ceasar’s Palace, which was expected to begin at 10:30 pm, did not begin before 2:30 am. As a result, the audience had booed her when she arrived. The 61 year old soon took her Twitter account in response to the audience’s backlash and said that the Queen is never late.