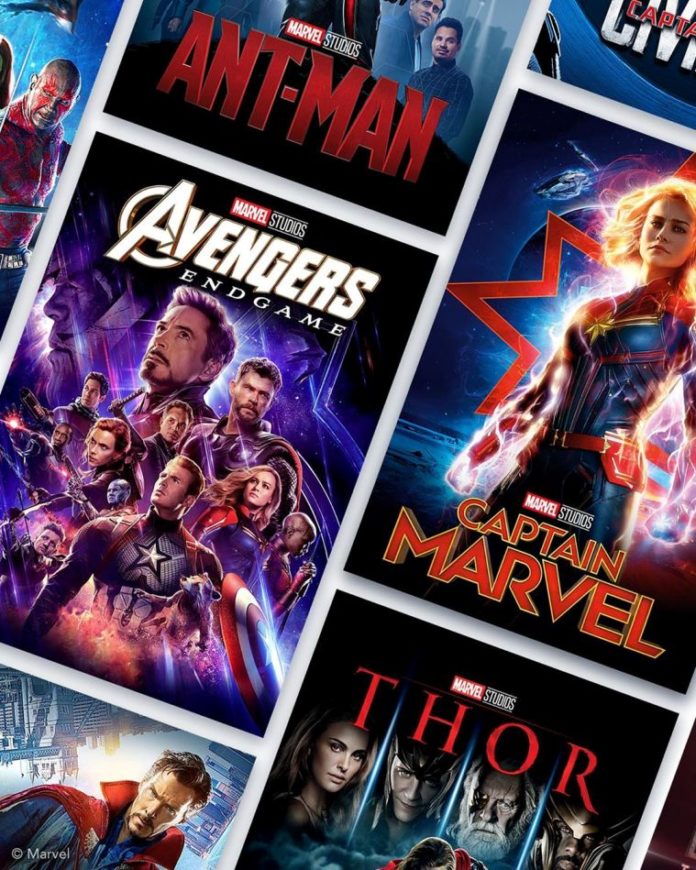 The much awaited video on demand service Disney+ has been launched on November 12, 2019 by the Walt Disney Company in the United States, Netherlands and Canada. The service has been launched but things were not smooth and it soon hit a few hurdles. All the Disney fans were eager to watch all their favourite videos that Disney+ had promised but their excitement was soon turned to disappointment when they found error pages.

One of the error pages mentioned “Unable To Connect To Disney” and had showed Disney’s own Wreck-it Ralph as it holds a WiFi signal which read that there seems to be an issue with the Disney+ service. Another page seemed even more funny when it showed Mickey Mouse and his dog Pluto as astronauts who are looking out in to the space. A spokesperson from the video on demand service gave an explanation through a statement and said that the demand for the service has exceeded their expectations and are pleased by the response.

The spokesperson assured that they are working in to reinstating the service and expect to appreciate the viewer’s patience. More than 7,300 reports of the outage were reported on Downdetector, which is a website that gives information on the outages across the internet. The number of problems that was reported on the site had gone down just before the service was back. There were many users who complained about launching the application and watching the online content.

A wobbly launch for Disney+ can be a little embarrassing for such a huge company especially when the fans were actually looking for the launch of the service. The service is the maiden attempt by Disney in to the streaming service segment which also has other giants like Apple, Netflix and others. Talking about the new service, it has 30 series which are original and 500 movie titles.