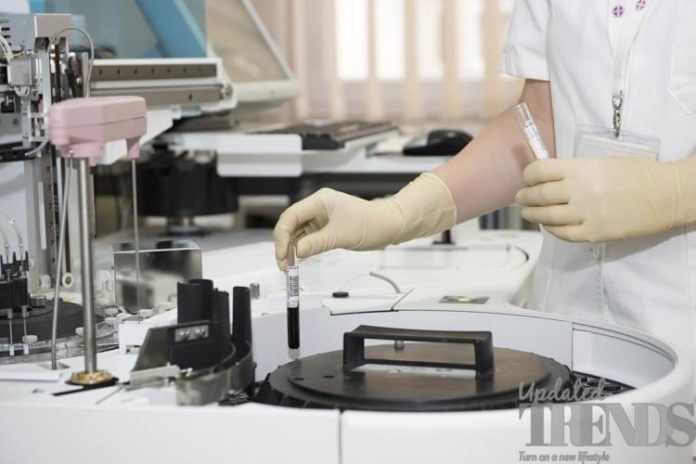 China has a fresh scare of pneumonic plague after two cases have been confirmed about the highly infectious and fatal disease. The cases have been found in Beijing and a state of panic can be seen among the health officials and the citizens. With the two cases being confirmed there is a fear among the citizens of the potential spread and an epidemic. The government of China has warned about the possibility and has urged the citizens to take ample precautions.

While there is a state of panic among the citizens, the Chinese Centre for Disease Control and Prevention through a micro-blogging site said that the residents of Beijing do not need to panic as the risk of further transmission is very low. As soon as the patients were diagnosed, the authorities took quick measures and isolated them while conducting tests on the people who could have been exposed. The relevant and vulnerable sites were also disinfected and have further strengthened the monitoring of patients, who have fever.

Talking about the fatal pneumonic plague, it is one of the three kinds of infectious disease which is known as plague and includes symptoms like fever, breathlessness. Despite the assurance by the authorities, people are still under the fear of a possible outbreak of the disease which was once known as Black Death, that was once spread in Europe during the medieval time and was spread through Africa and Asia. It had then killed tens of thousands of people. It was Madagaskar that was first struck with the outbreak last month and after that authorities in China had assured that they would take ample measures to prevent plague from entering the country.

However, it is still not clear as to when the cases were detected in China and the residents are questioning the authorities as to why did it take so long to detect the disease and disclose the problem.