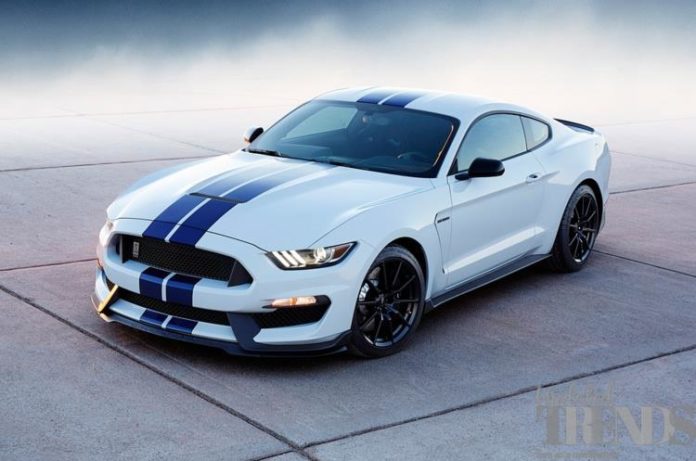 Auto giants across the globe are now focusing on manufacturing electric vehicles. The future of auto seems like the roads might soon have vehicles which are powered by electricity instead of petrol or diesel. Ford is one such company which is looking forward towards its electric powered vehicles. The company has made its all electric Mustang fastback which features a six speed manual transmission. The disappointment here is that the company says that the vehicle might not hit the production units, at least not any time soon.

Ford along with innovative systems provider Webasto on November 5, 2019 revealed the Mustang Lithium which is a battery powered vehicle with high performance promise and was unveiled at the Specialty Equipment Market Association trade show held at Las Vegas. The bad news is that there are seldom chances of the vehicle to hit the market. Ford has explained that the Mustang is a prototype and is a platform for the battery and thermal management technologies. Webasto and Ford have got together to create a segment of electrified vehicles.

The vehicle that has been unveiled by Ford is powered by a Phi-Power dual core electric motor along with dual powered inverters that has a 800 volt Webasto battery system. The company here has highlighted on the manual transmission system in the vehicle. Usually, electric vehicles have single speed gearboxes and that there is no logic in terms of having a manual gearbox. But Ford has explained that it is good for those who still love the three-pedal system while driving.

Even the 800 volt battery system is also noteworthy and it is the Porsche Taycan is the first production vehicle that features the system voltage of 800 volts compared to the 400 volts that is usually found in most of the electric cars. Ford is now more focusing on the production and research of electric vehicles which is catching up a market globally.