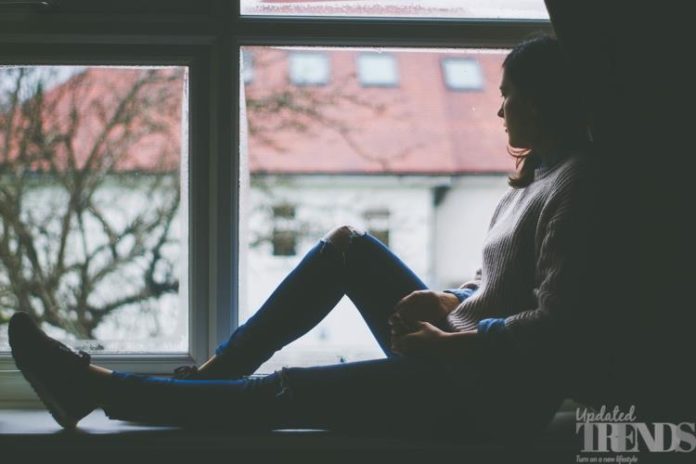 Depression is a mental state, which if not treated can become a mental illness. It is similar to any other physical illness and it often goes unnoticed by the individuals who actually suffer from it. People who are depressed are usually ignored and no proper care is taken for them. When they express their mental condition to people, most of them ignore or shoo them away, due to which not many people talk about it. Here are a few facts about depression that you need to know.

1. Depression is an illness – Many people are under the impression that it is nothing but just sadness. But the fact is that it is actually a mental disorder which needs urgent attention and needs to be treated with a medical practitioner. If any individual has a doubt about it, they can consult a doctor and get help.

2. Depression is not a choice – There are many people who think that depression is a mental state of mind that is embraced by the individual voluntarily. But the fact is that it is a medical condition, where the chemistry and function of the brain is involved.

3. Depression is not genetic – If there is a family member, who is suffering from such a condition, then that does not mean that they would also suffer from it. The family history does not play a role here. You need not to worry much about it. You can focus on the factors that you can manage.

4. Depression does not affect just women – it is usually noticed that men do not talk about the mental illness and this happens due to pressure from the society. Due to this it is mostly believed that women often suffer from depression.

5. Antidepressants do not change the personality – People who suffer from such a condition, often have to take anti-depressants. There are people who think that it changes you as a person, but the fact is that the anti-depressants have been designed to change only some of the chemicals in the brain.