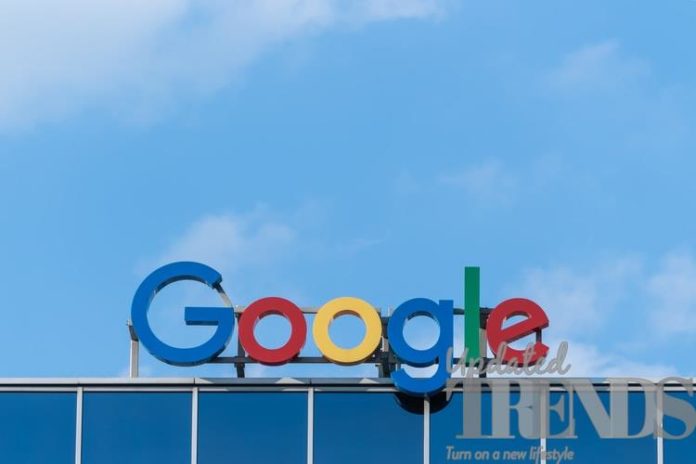 Search engine giant Google has always been under scrutiny in terms of its privacy issues. Once again the search engine has been accused of misleading the Australian consumers about usage of their personal location data and how it was collected. The recent incident has added to the increasing regulatory pressure across the globe. A lawsuit has been filed by the Australian Competition and Consumer Commission (ACCC) against the search engine on October 29, 2019.

It is not just in Australia, but the regulators across the globe are now concerned about how Google managed its search and data practices. Tough regulations have now been imposed on Google by the European Union apart from huge anti-trust fines and legal issues. On the other hand Google along with its parent company Alphabet are a part of the antitrust review that has been launched by the US Department of Justice. There have been other cases as well that had raised questions over Google earlier, but the lawsuit that has been filed in Australia is the first big court case which has resulted in to a 18 month long inquiry.

The companies like Facebook and Google have been under the scrutiny and the lawsuit has suggested that more regulations should be introduced. The regulators have also argued that the messages that appeared on the tablets and mobile phones powered by Android, made it look as if the users had stopped Google from collecting location data, but it had actually not. Rod Sims from ACCC said that they have approached the court as they feel that the on-screen representations by Google has allows it to collect and use highly sensitive and vital information about the location of the consumers.

Meanwhile, a spokesperson from the search engine has said that it is reviewing the allegations from the watchdog. The spokesperson added that they would cooperate with the ACCC and also intends to defend the matter.