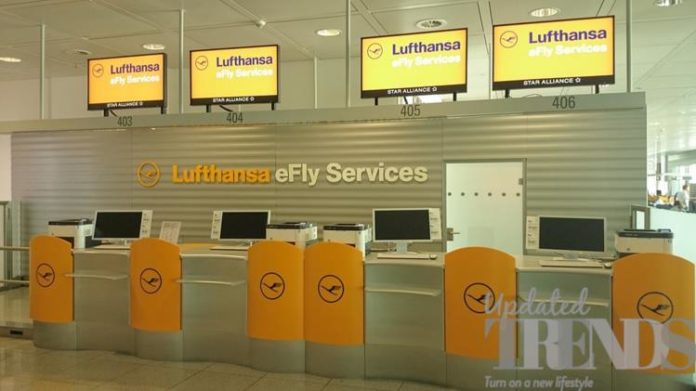 The airline strike by the British Airways was in news in recent times and after the episode passengers of the Lufthansa Airlines might face some inconvenience due to a possible strike. The UFO that represents the flight attendants of Lufthansa Airlines, has announced a strike that can last for five hours on October 20, 2019. On the other hand Lufthansa seems to be least bothered and has not acknowledged the strike. After the announcement, the airline has not made any changes in schedule and is being ignorant.

Talking about the strike, the UFO has asked for a pay hike of 1.8 percent in a half year duration. But it is not just about the pay hike, but the flight attendant agreement with Lufthansa has expired in June and both the sides have not negotiated since then. Meanwhile, here Lufthansa does not like the interference of the UFO and does not consider its right to bargain. The management has stressed that it does not have the right to call a strike but the court cases in recent times have put up a different picture.

On the other hand it does not seem like Lufthansa is bothered about the strike as it does not consider the UFO as the union and that the airline has the ability to get more workforce.