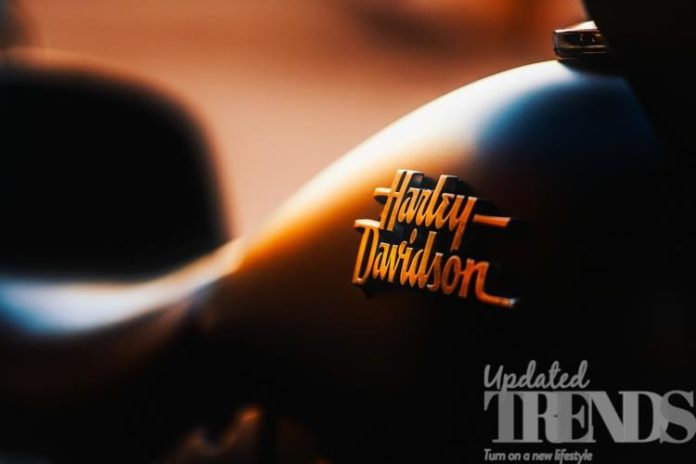 US based motorcycle manufacturing giant Harley-Davidson had launched its LiveWire concept electric bike earlier in 2019. The manufacturer is now facing a few issues with charging of the battery due to which it has temporarily stalled the production of its electric bikes. A leading daily has said that the newly surfaced issue is a major setback for the company. Harley Davidson is currently undertaking an investigation on the issue that will help them to rule out the actual problem.

The company is yet to give an update on when nit will resume the production. Harley has been struggling in recent times in terms of sales and had expected that the electric bike line-up would help them in the struggling time. Harley-Davidson has requested the existing customers and the dealers only make use of a professional kind of charger that can be purchased from the authorized dealerships instead of the regular ones at the other electric outlets.

The electric bikes by Harley-Davidson have a price tag of $30,000 and continue to be safe to ride. The bikes can be charged with the regular wall outlets but a single full charge can take about 10 hours. On the other hand there are also direct charging stations that can be found at the dealerships of Harley that can charge the battery in just about an hour.

Talking about the production, last year about 42 percent of the bikes by Harley had gone to the dealers outside the US. This was when President Donald Trump and criticized the manufacturer for taking its production outside the US amidst the US trade policies. The trade war between US and other tech companies across the globe has affected the market massively. Many of the tech companies that were dependent on the US tech for a few softwares are now left to survive on their own, forcing them to come up with their own tech.