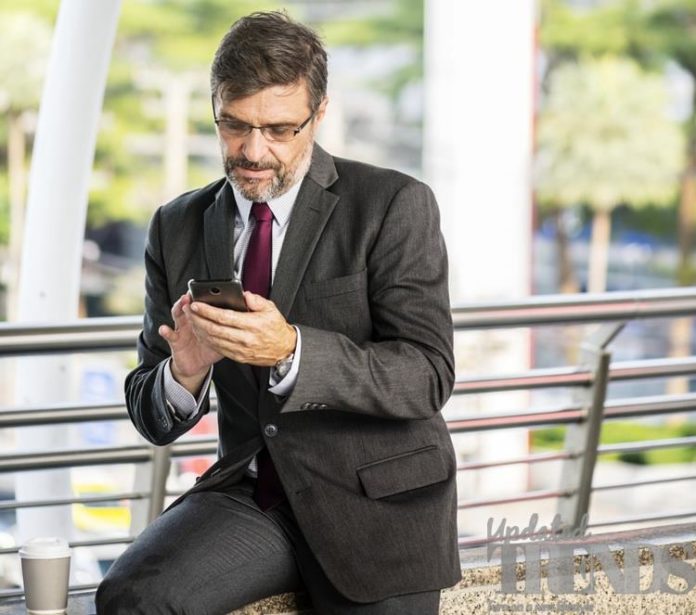 Those were the days when the typing speeds on the computer or a laptop used to matter. A new study has shown that the typing speeds on the mobile devices are now approaching those on the physical keyboards. The study was conducted by the Researchers from Finland’s Aalto University, the University of Cambridge in the UK and Switzerland’s ETH Zurich and found that people type about 70 percent as fast on mobile devices as on the QWERTY keyboards.

The researchers looked in to the speed and accuracy data from a typing test by 37,000 volunteers in 160 countries. The existing typing gap is closing as people become less skilled at using full keyboards and better at using mobile devices. One of the major reasons is the increase in the usage of mobile devices but the features like auto-correct also improve performance. There was one person who was able to hit a remarkable 85 words per minute on a mobile device, while the average performance among the volunteers was around 36 words per minute.

Using both thumbs while typing had proved to be the best way to achieve high typing speeds on the mobile devices and some 74 percent of the users in the survey reported doing so. Study co-author, Anna Feit, a researcher at ETH Zurich in a statement said, “We were amazed to see that users typing with two thumbs achieved 38 words per minute on average, which is only about 25% slower than the typing speeds we observed in a similar large-scale study of physical keyboards”.

The statement added that while one can type much faster than on a physical keyboard up to 100wpm, the proportion people who actually reach that is decreasing. Most of the people are able to achieve between 35-65 wpm. The feature of auto-correct was found to increase the typing speeds on mobile devices but word prediction did not as the time spent thinking about selecting a word outweighed its typing time.