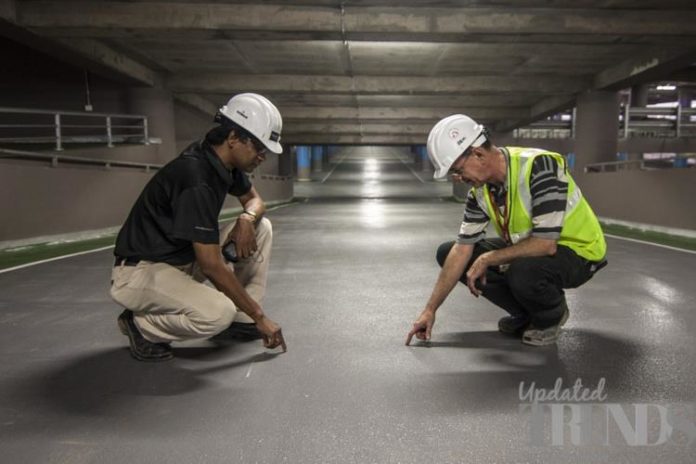 American transportation network company Uber has launched a new application for on-demand workers who are looking for temporary positions. Uber Works has been prepared to match workers with blue collar event jobs like waiters and cooks. The application is all set to be launched in Chicago on October 4, 2018.

The company has been quietly working on the project in Chicago for the past year and has earlier experimented with it in Los Angeles. The app will be operated as its own venture and will be similar to Uber’s food delivery service, Uber Eats and its self driving car business, Uber Advanced Technologies Group. The company in a blog post said, “We believe a new, technology-first approach can provide faster and easier means for people to get work, while offering greater insight into the many opportunities for work that are out there — improving the experience for workers and businesses alike”.

Uber said that the app will provide information like work location, gross pay and required skills and attire. The application will also help to track work time, when the users logged in and clocked out and took breaks. The news of the Uber Works launch has come as the gig economy that Uber depends on for workers is expected to undergo a major shakeup in California.

In September, 2019, the California Gov. Gavin Newsom had signed a landmark bill AB 5 in to law on that can require the companies that use independent contractors to reclassify their workers as employees. Under the AB 5, all the companies that are using independent contractors in the state will be put to a three-part test that looks in to how much control the company has over its workers. If the companies do not pass the test, they might be required o classify their workers as employees. This means that the workers will get access to labor rights like minimum wages, unemployment insurance, worker’s compensation and the ability to join a union.