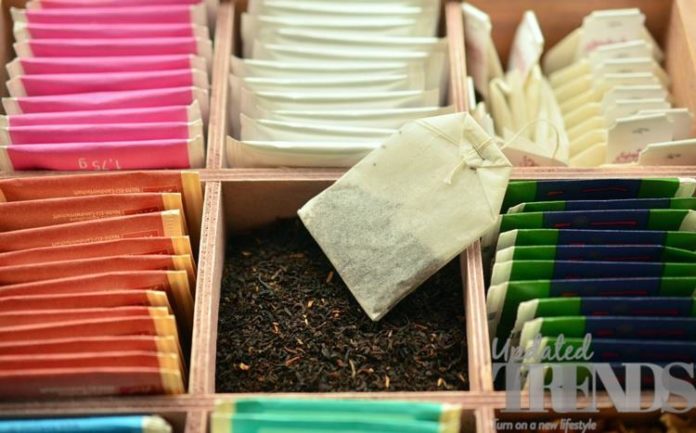 Attempts are being made to reduce the use of plastic across the globe. It is not just harming the environment but is now found in some of the premium tea bags. A new study conducted by the researchers at McGrill University at Montreal which has found that the tea bags tend to release microplastic particles when they are dipped in to hot water. The particles were found when the tea bags were dipped in to water that was near boiling. It released more than 10 billion nanoplastic and microplastic particles  in the hot water. It is a level that id dangerously high that it was earlier found in other foods.

At the same time there is no evidence on the possible health hazard of such particles are consumed. The study held at McGrill university had observed the tea bags that were made of nylon or PET plastic. The tea bags in question are usually triangular in shape and the tea leaves can be seen through the bags. The good news is that such tea bags account for just a small number of  those that are  used by the tea consumers. Such tea bags that contain plastic are usually used for premium teas which are high end and expensive  and occupy just 5 percent  of the tea bag industry.

Most of such tea bags  are made of environmental friendly material that has not been checked in the study. On the contrary and in response to the study, the Tea Association of the U.S.A has assured that  the tea that is made in the tea bags are safe to be consumed. The study conducted at McGrill University has joined in the study of plastic particles and its effect on health and the environment.

Another study has claimed that people are consuming enough plastic a week that can made a credit card.