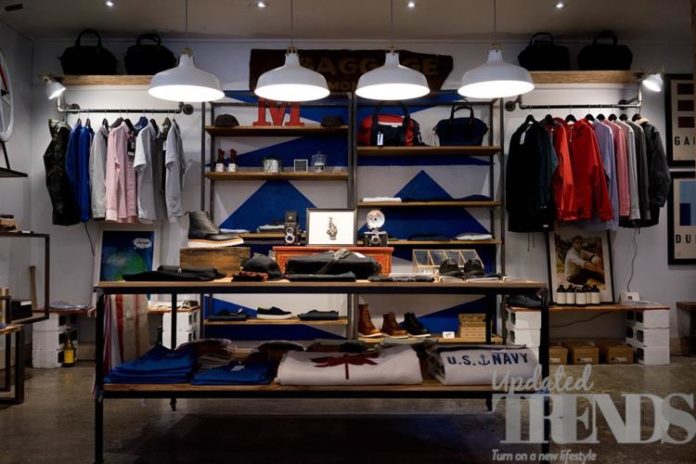 American fashion retailer Forever 21 has found itself in financial trouble and has filed for a bankruptcy protection on September 29, 2019. The retailer got trapped in to its own expansion plans and an attempt to change according to the tastes of the customers. Forever 21 has  announced that it will shut down its 178 stores.

The press release from the fashion retailer mentioned that it had taken $350 and $275 from JP Morgan Chase million for the purpose of restructuring and renovations. It had also obtained $75 million from TGP Sixth Street Partners all for executing its restructuring  and expansion plans which could not work out as expected. Linda Chang the executive vice president at Forever 21 explained about their decision to file for bankruptcy said that it was an important decision and also an essential step for the sale of the future of the company and would also empower them to reposition and reorganize their business.

Forever 21 is not the only retailer in the market to seek bankruptcy protection. Diesel USA and Barneys New York have earlier sought bankruptcy protection as they found it tough in competing with the online competitors. More retailers like Charlotte Russe and Payless ShoeSource were forced to shut down completely. In 2018 it was noticed that there have been 5,844 shut downs and just 3,258 openings in the US. It has been predicted that the number of store closures could also reach 12,000 by the time 2019 comes to a conclusion.

Forever 21 is now planning to close most of its stores in Asia and Europe and will be focusing on the profitable core parts of its operations. Forever 21 was originally known as Fashion 21 and the store was found in Los Angeles on April 16, 1984 by husband and wife Do Won Chang and Jin Sook Chang from South Korea.