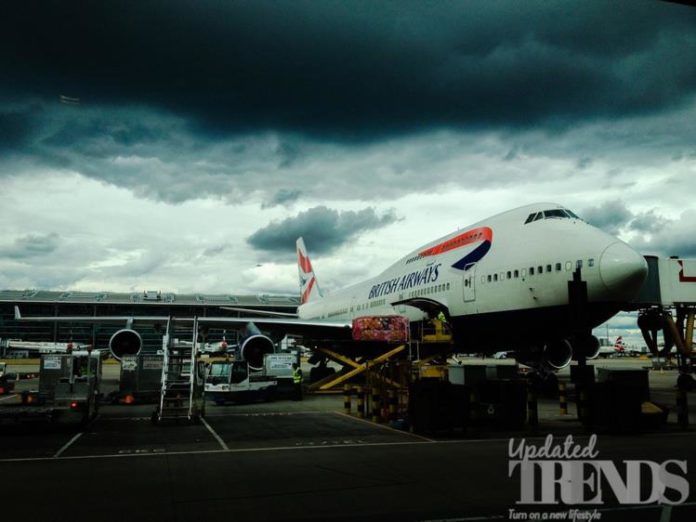 In some relief for the flag airline of United Kingdom, the pilots of the British Airways have decided to suspend the strike that was expected to be held on September 27, 2019. The decision was made by the union who explained that the strike held earlier in September had showed the anger of the pilots fighting  for their rights. A statement was released by the British Airline Pilots Association (BAPA) which stated that the decision was taken back as they did not want the dispute to be aggravated and also did not want any further damage to the brand.

The strike that was held earlier in September had forced the airline to cancel almost all of its flights for two days. The strike was called after an attempt in talks had resulted in a heated argument over the salary hike. As a result, more than 200,000 passengers were stranded as the flights remained cancelled. The pilots were offered a salary hike of 11.5 percent but the pilots are not satisfied  and have demanded a bigger share. It has been argued that since the British Airline has been making millions in profits, the pilots should be rewarded equally.

The airline had announced a profit of £2 billion for 2018 which was an increase of 11.6 percent  compared to the previous year. The general secretary of the union , Brian Strutton said that it is time to take things with cool minds and wisdom and that the passengers of British Airways expect  the pilots and the airline to resolve their issues at the earliest.

While the union has said to resolve the issues peacefully, but added that they still  have the rights to call a strike of the airline does not cooperate in proper negotiations. The strike that was called in September was the first in the history of the airline.