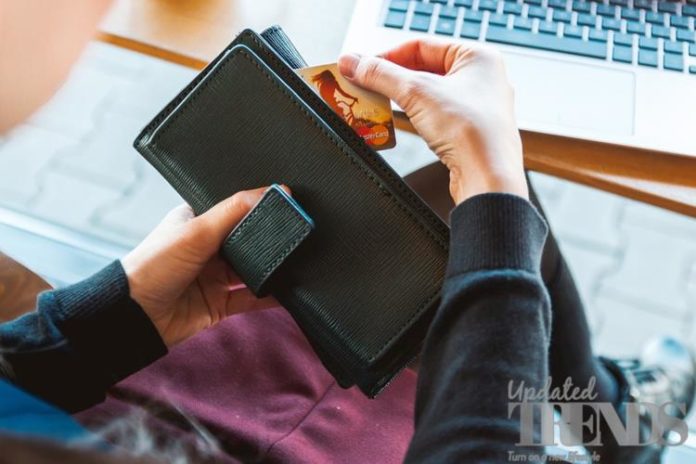 American retain corporation giant Walmart has joined hands with Capital One to launch a new credit card program that launches on September 24, 2019 and includes co-branded as well as private-label cards. The Capital One Walmart Mastercard will feature 5 percent back on purchase made on Walmart.com or paid for in-store using the retail giant’s Pay. Meanwhile, the Private-label card, the Rewards Card will offer those some perks, but is limited to being used only in Walmart stores and on Walmart.com.

After the initial 12 month introductory period, the co-branded Mastercard will drop down to 2 percent on Walmart purchases in stores instead of the 5 percent that was earlier offered. But it will continue to offer 5 percent on purchases made on Walmart.com including Grocery. The card will also offer a 2 percent back upon usage at restaurants and travel and 1 percent back at rest of the places. Another good feature is that the card does not include any yearly fee or fees towards foreign transactions and its rewards can be used anytime, according to Walmart.

CapitalOne.com will allow the customers to enroll for a new card. It can also be done through the Walmart website or app.The customer can fill the application through a mobile device and after the customer receives an approval, access can be gained immediately. Talking about the flexibility of the card, it can also be loaded in to Walmart Pay before the customer gets a physical one.

Capital One will send notifications of purchase along with security alerts. The application of CapitalOne can also allow the customers to lock or unlock the card in case of a stolen card. For now it is offering a 5 percent cash back on the purchases that are made on Walmart.com. The customer later gets a 2 percent cashback on the purchases. The existing Walmart card holders will be converted to Capital One Walmart.