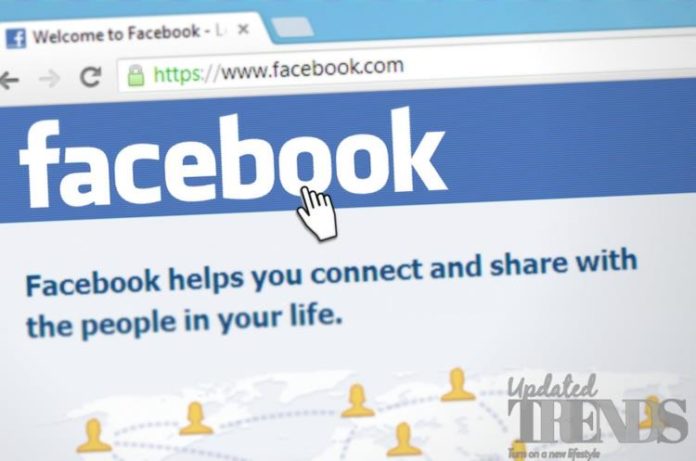 Social networking giant Facebook has been working to build its own augmented reality glasses since a past few years. A leading daily said that the glasses which is codenamed as Orion and will not be supplemental to your phone but are supposedly build to replace it entirely. The new devices will be reportedly be able to take calls without being tethered to a smartphone. It will show information on a small display that seems similar to Google Glass.

Reports say that the glasses also have a camera that can allow the users to live stream their journeys to followers and friends. Reports also stated that the social networking giant has partners with the popular eye-wear brand Luxottica, who are the makers of Ray-Ban glasses. Facebook will bring them to the market in the next few years and will possibly happen between 2023 and 2025.

Another recent post has claimed that Ray-Ban will be directly involved but the fruits of its collaboration with Facebook will not be seen on Orion but on a completely different set of smart glasses that is code-named Stella. They are set to be launching in the next few years and likely before Orion and like Snap Spectacles. The report further stated that they will feature a camera that will allow users to record moments of their day and share them.

There are hopes that with the help of Ray-Ban the devices will look better than Spectacles. However, this is not the first that the audience has heard of Facebook’s AR glasses. The company has confirmed that they were in development back in late 2018. With just a few years remaining until they launch, the long rumoured AR glasses of Apple could beat them to store shelves. Google has earlier tried launching the Glasses, but failed to grab enough attention and was also caught in controversy due to various reasons.