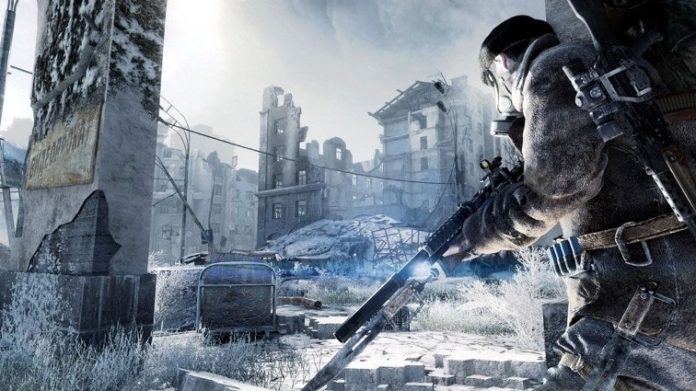 Talking about the reason to pull back the free catalog, is largely due to the fact that nobody was interested to play them. The company is basically used as a communication platform for the gaming community hubs. Discord in a blog post said that it has learnt a lot in the past year and with the help of the user feedback it has realized that while some of the users might have loved the game but the majority of the Nitro subscribers did not play them.

Since the decision was made all of a sudden, subscribers can opt for refunds to those who might want to cancel their subscriptions priced at $9.99 per month. At the same time, Discord has also said that the games bought through Discord will remain unchanged. However, the blog post has not explained about changes to the service given of a major aspect to it.

On the other hand Discord has increased the upload limit for the subscribers apart from promise of more changes in future. The blog by discord has further mentioned that with the recent changes made, they have redirected their focus and are here after going to make sure that Nitro provides better features, enhancements and fun for the users. The Discord was earlier designed for the video gaming community that has an expertise in text, video, image and audio communication amidst the users.