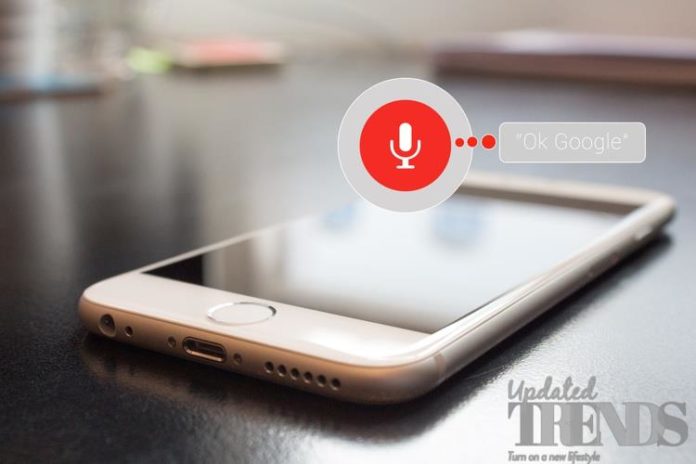 Google launched its Android 10 recently and also threw a hint about the dark-theme for its popular web services Gmail and Maps. Google Assistant and search services will soon get a dark theme and some of the users are already experiencing it. Web users have been eagerly waiting for the dark theme for the Google App. The feature was being tested on a limited basis in June  and now it is expected to have a bigger rollout.

Some of the reports have suggested that Samsung and Pixel gadgets with Assistant and Search have the dark mode already and simultaneously. The feature had first appeared for some of the users on September 12. The dark theme is also noticed on the Android 10 and Pie devices that run on Google App 10.65.8. The latest beta update started to roll out on September 23, 2019. The testing found that putting the version aside did not enable the theme but some of the existing users do have a chance.

The Discover is another service by the search engine that helps to discover things of your interest around you, and has also  accepted the dark theme. The background along with the bottom bar are showed in gray color which is similar to other first party apps. The theme has also been applied to the menu portion in the Chrome Custom buttons.

More improvements have been made to the Google Search when the web users browse through the results. Colors that appear in the Knowledge panels will be adjusted as per requirement. Search results from Pixel Launcher had the same look for a long time and was known for its overwhelmingly bright results. The only service that has been left out of the dark theme is the Google Podcasts. Just the gesture and status bar have been made gray. The dark theme for Assistant was made live for a limited time in 2018.