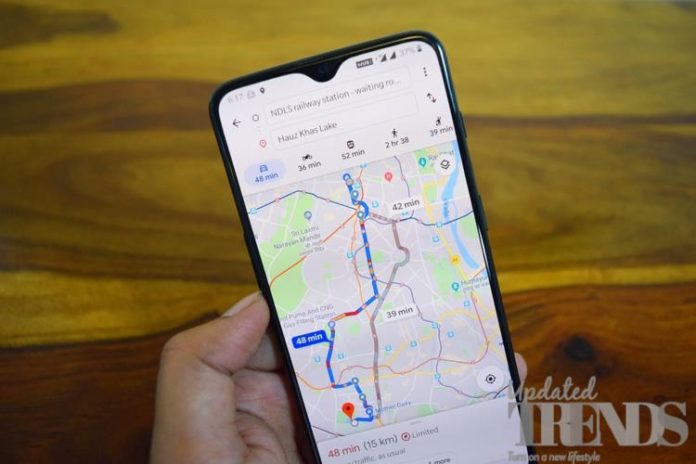 The year 2019 has seen Google Maps introduce some interesting updates. They can monitor the user’s commonly used public transportation routes that guide what the restaurant’s most popular dish is. It also helps to predict how crowded a bus or train will be on a given day. And now the web mapping service can help millions of lives by making sourcing addiction recovery means easily available.

Reports say that the update will shows the users more than 33,000 locations where they can be a part of more than 83,000 recovery meetings. People, who suffer from an addiction problem will be able to find Naloxone, a non-prescription drug that reverts the effects of an overdose under emergency situations. The users have to type “Naloxone near me” or “Narcan Near Me” in to the search bar and they will get different options from where they can find the drug.

Google has noticed that such searches have increased in recent times and people do search for support. This update was important due to the fact that the population of US is getting more gripped in the opioid epidemic. Google Maps has earlier made efforts by guiding people where they can dispose unused medicines properly.  Not many are aware that Google runs a support page fir addiction recovery which is called as Recover Together.

The search engine has come up with the new features to pay tribute to the National Recovery Month this September 2019. The year 2019 marks the 30th anniversary of Recovery Month and the new updates on the web service will help to spread awareness in the country. Google Maps service was launched in 2005 and offers aerial pictures, satellite images and street maps.The service was eventually launched for the other platforms like Android and iOS, which are two of the crucial platforms in working. In 2012, it was reported that the search engine had about 7,100 employees working on the service.