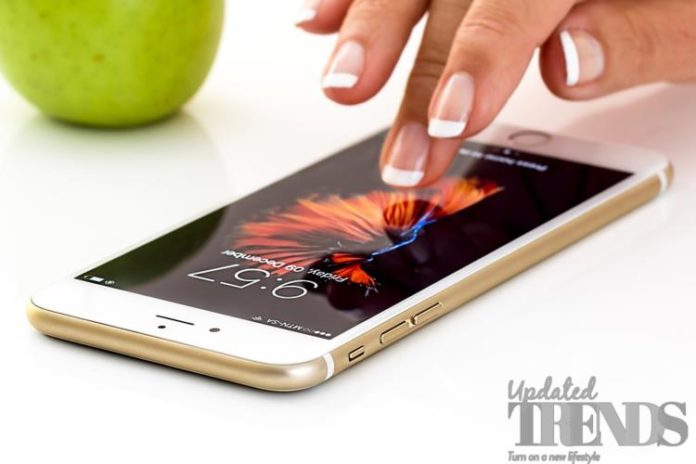 A lengthy report has been released by the Chinese Labour Watch group that has alleged several violations of Chinese law against Foxconn, who is the key iPhone assembler. Apple has explained that it investigated and has denied most of the allegations, but has admitted that it found Foxconn’s iPhone factory workforce was made up of 50 percent temporary labour which is way above the 10 percent rule according to the law.

However, Apple or Foxconn are not going to talk about this openly but this is surely a result of the supply chain rush to manufacture Apple’s new iPhone models, which is believed to be called as the iPhone 11 and iPhone 11 Pro that is ready to be released in September, 2019 sales season. The Cupertino based company has assured that it is working closely with Foxconn to resolve the issue, but the Chinese Labor Watch has claimed that Apple is allowing Foxconn to continue using the workers despite it has technically broken the law.

Foxconn and Apple are surely looking for a balance, but an immediate change in the labor supply would mean a setback to the iPhone production. The labor watch organization has claimed that Foxconn was requiring the workers to do overtime shifts. The Cupertino based company conducted its own investigation and said that it could not find evidence to support such claims by adding that all overtime was voluntary.

It has to be noticed that student intern workers are not allowed to do overtime. But Apple and Foxconn have found a small number voluntarily working for extra hours to earn extra money and added that such cases have been corrected. During the iPhone X production season in 2017 there was a much larger outbreak of the overtime work done by students. Apple is all set to officially announce the iPhone 11, iPhone 11 Pro and iPhone 11 Pro Max on September 10, 2019.