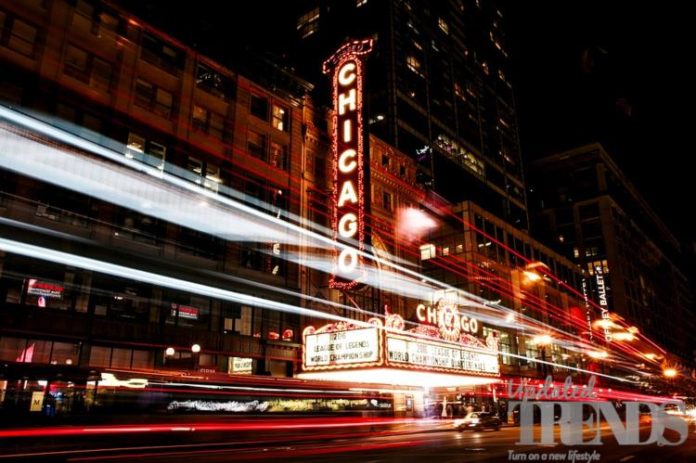 The surprising part is that Uber already has a work force of about 1,300 in the same city and some of them are also the part of the ride hailing section but most of the employees work on shipments. Uber makes the best use of its app tech to bring together the merchants with trucking companies and Uber charges a fee in exchange. The new unit has been divided between the cities Chicago and San Francisco. The company wanted to connect it in Chicago and due to its craft of  transportation planning.

Uber says that it has decided on a ten year lease for office space that is located  near te Chicago river. The company said that it plans to spend about $200 million annually in the Chicago on account of  real estate, employment and other miscellaneous expenses.

The shipping service was established in 2017  and it helps to the truck drivers communicate with shippers, in a similar way to the company’s ride hiring app joins the drivers with those, who are looking forward for a ride. However, the truck industry is not an obvious place for Uber to direct its resources. There has also been a crunch in finding truck drivers over the last few years and the experts are noting that there are not many truckers to keep up with the demand. This has also led to the softening of the market and the pries are also dropping overall. But some of the top executives from the taxi hiring company say that the shipping segment shows promise as it also showed a growth in Q2 despite soft market conditions. Uber is now continuing to lure drivers to its platform with the help of the techniques like perks and bonuses.