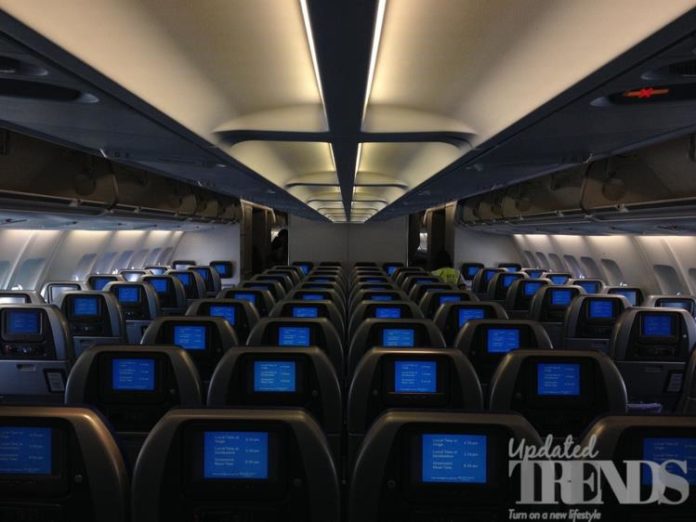 Florida based Spirit Airlines is not just known for its low ticket prices but is also popular for offering many more services at the same cost. The airline has now declared that it is all set to renovate its passenger seats for a more comfortable experience.        The announcement from the company said that the new contoured seats will allow more space in terms of legroom for the passengers who often complain about cramped spaces.

The seats will not just provide ample leg space but will also have better and thicker cushions, especially for the passengers who get stuck at the middle seat. The seats will now be larger than an inch. The airline added that the seats on their aircrafts cannot be reclined but have a pre-recline. The pre-recline will now be larger by an inch for the exit rows. The interiors will he even more bright an exciting as it is changing from the regular navy to black and yellow that is a part of its trademark. The passengers will have more convenience while having their meals as there would be tables that are of full size instead of the tiny ones.

The front row seats, which are a part of the first class and come at a price, is also getting a make-over  and will have foam cushions with headrests. Ted Christine, the CEO of the Spirit Airlines informed that the make-over is a part of the airline’s project known as Invest In the Guest. The fleet of the airline will also have in-flight WiFi by 2020 or 2021. Spirit Airlines is known for its less expensive fares, but charges for any of the extra facility that is availed by the passengers and includes water and allotment of seats.

There have been times when the airlines was criticized for the few amenities that it provided with lack in service as well.