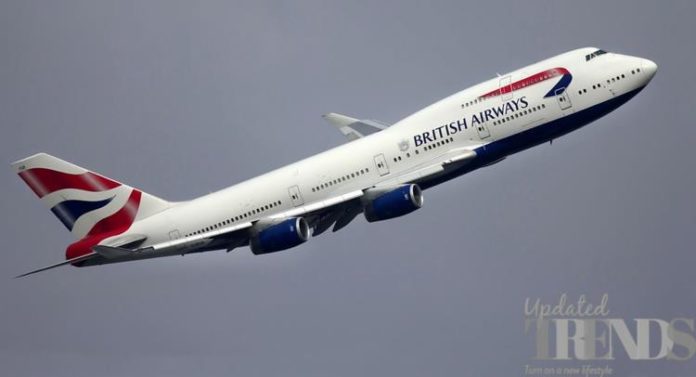 United Kingdom’s flagship carrier British Airways is facing a tough time due to the ongoing pilot strike. The airline has no option than to inform and request the passengers, due to commute, to stay at home and not to travel to the airport at all. BA has insisted passengers to stay at home as flights remain cancelled due to the strike. An announcement was made by the Waterside headquartered airline that despite their attempts in terms of negotiations it still resulted in a strike.

The British Airways has informed that there has been no progress in terms of talks between the carrier and the pilots’s association (BALPA). The carrier released statement that has mentioned that they were not informed by BALPA about the pilots who will be going on strike and that they did not have any idea on who would actually turn up or which aircrafts they are qualified to operate. This was the reason, BA said that they were forced to abort most of its flights.

The 48 hour strike was declared for the benefits of pilots and their demand of a fairer share in the revenue of BA. The airline also explained that it offered a good 11.5 percent hike. But the offer was not accepted by the association and as a result the pilots continued to remain not convinced with BA. The pilots have informed that BA has experienced profits of above $3billion on an annual basis.

Meanwhile, the union has said that it forms 85 percent of the commercial pilots available in the country. The pilots are determined that they would continue with the strike on September 27 as well if their demands were not considered. It was also argued by the pilots that the BA has earlier made huge cuts in saalry when it was going through a hard time. And now since it is making billions in profits, the pilots should be rewarded equally.