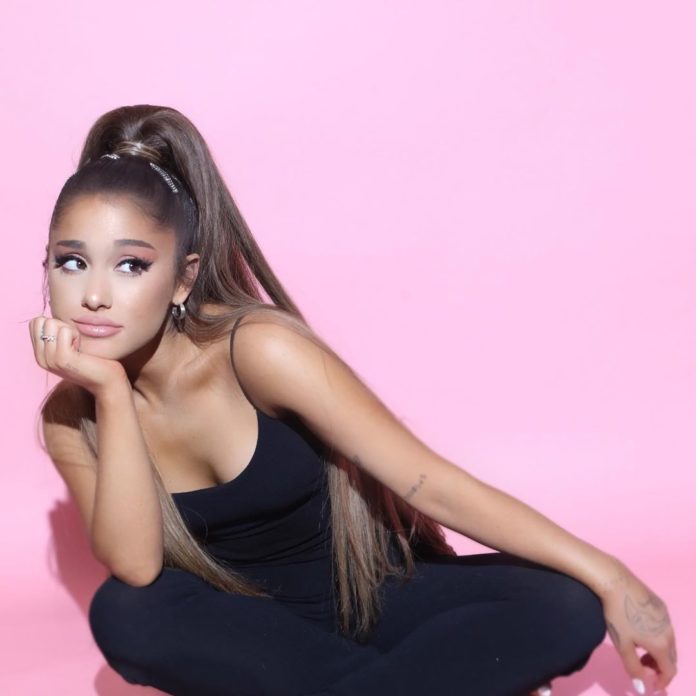 American singer and actress Ariana Grande has filed a legal case against the US based fast fashion giant Forever 21. The actress has filed a suit for $10 million and has alleged that the brand took support of her influence and popularity to market their products.  The complaint was presented on September 2, 2019 and further mentioned that the los Angeles based brand and the beauty-store chain Riley Rose misused her name, music, image  and likeness in their marketing strategies.

Ariana has also alleged that the fashion retailer, hired a model who looked almost similar to her  and used her image for their campaigns  on their social media accounts and website early in 2019. The singer further alleged that the fashion retailer and the beauty-store chain took such a step after  the talks for a joint marketing campaign failed  as the retailer could not keep up with Miss Grande’s expectations. Ariana’s endorsement deals often cost millions of dollars.

The singer is already a popular face on social network including Twitter and Instagram and this makes a great base  for Forever 21 and the beauty store’s target markets. On the other hand the brands did not immediately respond for a comment on Miss Grande’s allegations. The complaint by the singer has given details that the brand has misused about 30 images videos  that includes the songs and lyrics from some of her latest singles with the help of a model that looked very similar to Ariana.

The singer as damages has sought damages for trademark and copyright infringement fake endorsement and violation of her right of publicity at the Los Angeles federal court. Forever 21 had started as the store Fashion 21 with 900 square feet in Highland Park in Los Angeles in 1984 and has since then grown in to the clothing line Forever 21, XXI Forever, Love 21 and Heritage with more than 700 stores in America, UK, Middle East and Asia. The brand is known for its trendy offering and low prices.