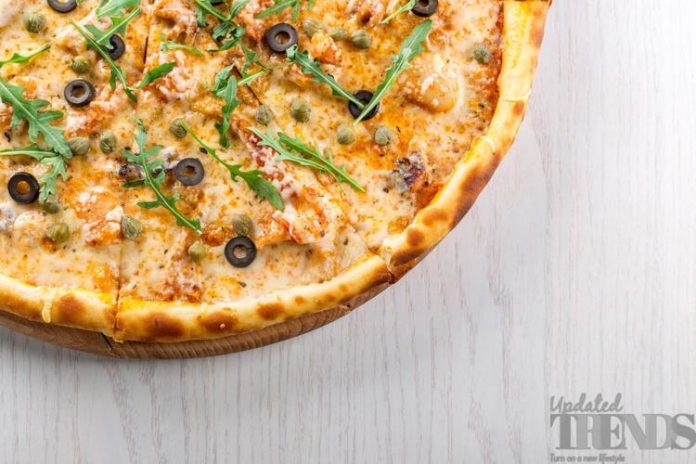 US based multinational pizza restaurant chain Domino’s Pizza has spent £7 million to stockpile some of the imported ingredients that might not be available if Britain crashes out of the European Union. The UK arm Domino’s Pizza, during an earnings statement on August 6, 2019 said that disorderly Brexit has an increased risk of disruption to raw material supplies. The company imports about third of its supplies from outside of Britain and this includes tomato sauce, frozen chicken, tuna and pineapple.

There are fears of disorderly break after the UK Prime Minister Boris Johnson doubled down on his threat to leave the European Union on October 31, even without a deal in place to protect trade. Business groups who represent the food and beverage industry have cautioned that there might be shortages that would be caused by disruption to supply chains and long lines at the border.

Not just Domino’s, many other companies are also stockpiling for months. Some of them have even warned that Britain was running out of frozen and chilled storage to hold excess supplies. Other fast food chains like KFC, McDonald’s and Pret a Manger have joined with the UK supermarkets earlier in 2019 to warn of significant disruptions to their supply chains from a disorderly break. Domino’s said that it had spent £7 million to “implemented a series of measures to minimize the impact of supply chain disruption because the probability of this risk has increased.”

The company added that they expect the increased inventory level related to Brexit to be maintained in to 2020. On the other hand the British Government has been working on plans to minimize shortages after a disorderly Brexit. Concerns are also raised on the impact on supplies of medicine and clinical products. Around 50 to 75 percent of the products come from or via the European Union. The British Department of health and Social Care advised the suppliers suggesting that they stockpile six weeks worth of inventory beyond typical levels.