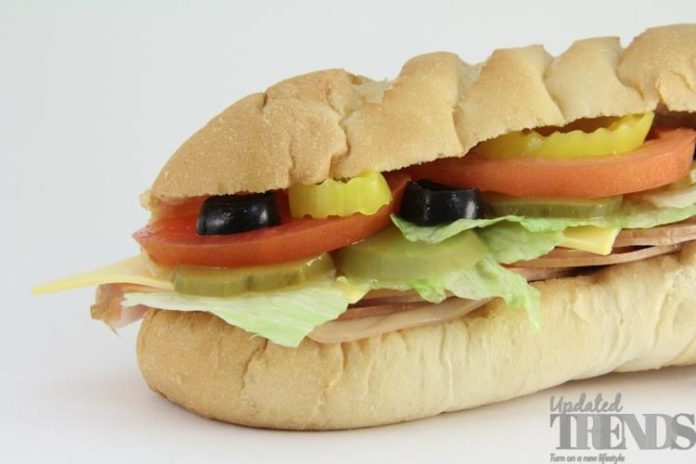 US based fast food giant Subway is looking forward to a plant-based protein trend with a meatless meatball sub. The sandwich chain is expected to start selling the new product at 685 restaurants in the United States and Canada next month. The new product by Subway is known as Beyond Meatball Mariana sub that is Beyond Meat’s plant-based protein in the United States and Canada and will be available for a limited time.

It is not just Subway but many other fast food chains that are testing out menu items that feature meat substitutes to attract consumers who want to eat less meat for health or environmental reasons. Even Dunkin’ (DNKN) recently announced that it is testing out a Beyond Meat sausage in Manhattan. Burger King is also all set to serve a meatless version of its Whopper that features a patty made by Beyond competitor Impossible Foods, nationwide this week. Other giants, Tim Hortons, Qdoba, White Castle, Carl’s Jr and others also have meat substitutes on their menus.

Testing out products is the way to cash on a fast-growing trend for the restaurants. In the past year it has been noticed that the US retail sales of the plant-based food has gone up by 11 percent. The figures were revealed in a report from trade group Plant Based Foods Association and the Good Food Institute, which is a non-profit that supports plant-based businesses. Barclays has predicted that the alternative meat sector can reach about $140 billion in the next decade while capturing 10 percent of the global meat industry.

However, most of the restaurants are looking for flexitarian eaters than strict vegans. For instance, Subway’s Beyond Sub comes with Parmesan cheese. Beyond and Subway have worked together to develop the Beyond Meatball, which is only available at Subway restaurants. Impossible and Beyond have noticed a surge in demand for their products. The demand for Impossible products had gone up so much that the company had faced a shortage earlier in 2019.