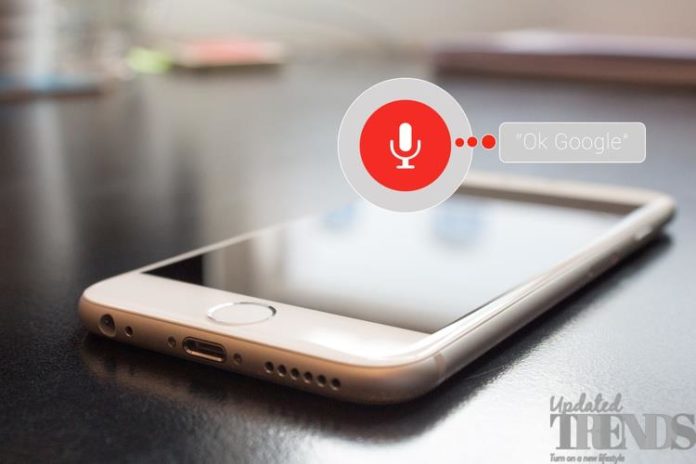 Not all the updates to the Google Assistant prove to be a game changer but some relatively small additions often end up becoming the favourites of the fans. Google has started rolling out one such game-changing feature that can excite the uses over the weekend. The Assistant can now read messages out loud from major third party apps. Earlier it could only read the SMS messages and would skip every other unread message, but now this is no longer the case.

A leading daily has reported that some of the apps with access to feature include Slack, Telegram and WhatsApp, but now it appears that a wide range of apps are now supported. Moreover, in addition to read out loud the messages from such apps, the users can also answer them directly from Google Assistant. If you want to test the feature, you can grab your Android device and just say “Read My Messages” to Google Assistant. However, for this you need to first grant Google notifications access.

Once the permission is granted, then a card will appear in Assistant with the latest message from any messaging app on the device, at which point Google Assistant will read the text loud. The users can also see what app the message is coming from and who sent it. After the message is read, the user can type out or dictate a response without leaving the assistant and send it on its way. The notification will then vanish. If there are many unread messages, the Assistant will cycle through them all, switching between the messages from other applications seamlessly. However, the catch here is that messages with mixed media will not work.

Meanwhile, Google is yet to officially announce or discuss the update but many of the users and observers are already able to use it on many of the devices. It sounds as if the feature is currently being rolled out to the public.