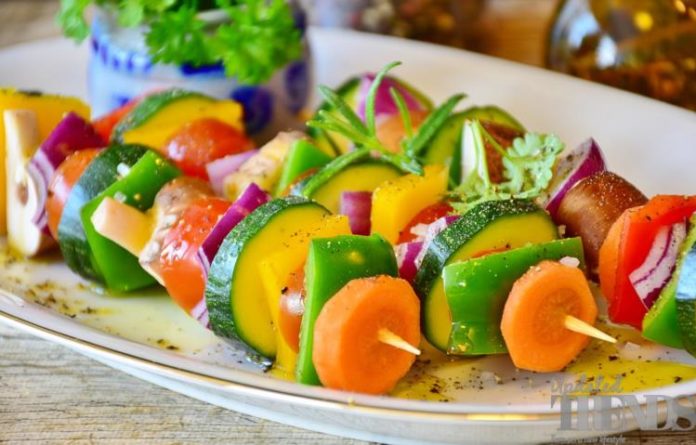 A new study has revealed that eating more plants and less meat can be linked to longer life and a reduced risk of cardiovascular disease. Sticking to an overall plant-based diet or a diet that includes more plant foods than animal foods can be associated with a 16 percent lower risk of cardiovascular disease and up to 25 percent lower risk of early death. The new study has been published in the Journal of the American Heart Association.

Casey Rebholz, the assistant professor at the Johns Hopkins Bloomberg School of Public Health in Baltimore and senior author of the study said that the The new study has added to the existing body of literature that suggests that consuming plant-based diet is associated with the better health and lower risk of death. Rebholz added, “Plant-based diets emphasize higher intakes of plant foods and lower intakes of animal foods. Foods derived from plants include fruits, vegetables, whole grains, nuts, and legumes”.

The study author added that Animal foods include meat, eggs, dairy and fish or sea food. However, it was clarified that in this particular study they have not defined plant-based diets on the basis of complete exclusion of animal foods from the diet but have ranked the individuals according to their relative frequency of intake of such foods. The study had involved data on 12,168 middle-aged adults in the United States that came from the National Heart, Lung ad Blood Institute’s Atherosclerosis Risk in Communities study.