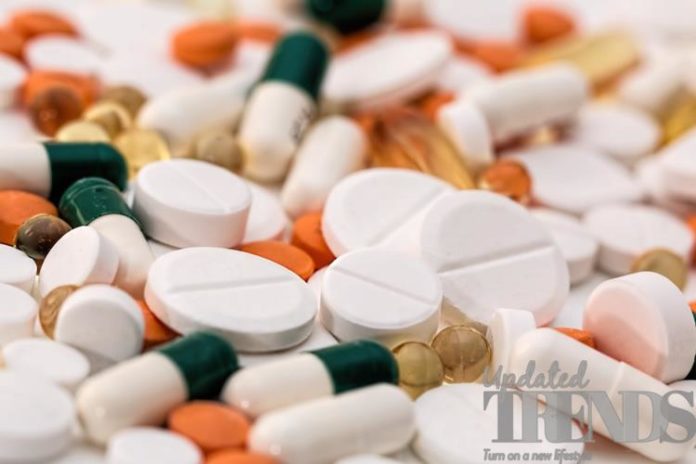 Millions of people are being advised to stop the daily use of aspirin to prevent heart attacks. The warnings have been issued by the Harvard researchers, who have advised to stop their daily use. It is noticed that about 29 million people and older people were taking aspirin in a day in 2017 despite not having a heart disease.

The study was published on July 22, 2019 and found that about 6.6 million of them were using aspirin on their own even though a doctor never recommended the drug to them. About 70 million people above the age of 70 who do not have heart disease were taking everyday aspirin for prevention. The fresh discovery has come after extensive as well as multiple studies in 2018 found that only a marginal benefit, if any, can be found while talking routine aspirin especially among older adults.

A new study has also found that taking low-dose of the drug is also associated with an increased risk for bleeding within the skull for people without heart disease. The study results go counter to what the doctors have been recommending for decades. The doctors so far have been recommending everyday 75 to 100 milligrams of aspirin to prevent strokes and heart attacks. Dr. Colin O’Brien, a senior intern medicine resident at Beth Israel who led the most recent study from Harvard and Beth Israel Deaconess Medical Centre said, “Many patients are confused about this”.

The recent studies have also prompted the American Heart Association and American College of Cardiology to change their guidelines in March, 2019. People who are over 70 years and do not have any heart disease or are younger but at increased risk of bleeding must avoid everyday aspirin for prevention. The study by Harvard has shown , how millions of people that were taking routine aspirin in 2017 should be taking a second look at the guidelines.