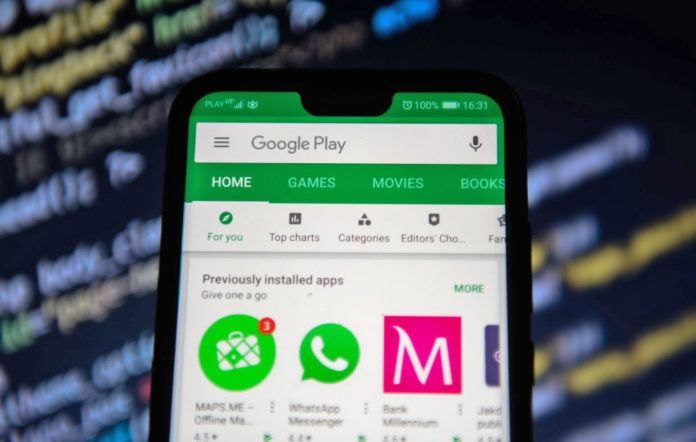 Search engine giant Google has never encouraged applications on its Play Store that infringes its policies or is involved in any kind of stalking. The search engine has pulled down seven applications after mobile threat researchers at Avast had discovered that they allowed people to stalk employees, romantic partners and kids. Avast reported four of the applications to Google on July 16, 2019 and then were quickly removed from the Play Store.

Other three apps were reported on July 17, 2019 and have also been taken down. The applications that have been removed had the perpetrator to gain access to the phone of the target and then install the app to begin spying. The user was then prompted to enter their email address and password so the spying app could be sent there. Later snoops could access some of the sensitive information like the location of the target, contacts, SMS and call history.

For the target, it is almost impossible to detect the spying app as the snoop can hide all signs of the app from the targeted phone, including the icons. The spying applications were published on Google Play and were shown as tools that were designed for the parents to monitor their kids or help the employers monitor work time of the employees. Nicholas Chrysaidos, the head of mobile threat intelligence and security at Avast said in a statement, “These apps are highly unethical and problematic for people’s privacy and shouldn’t be on the Google Play Store, they promote criminal behavior, and can be abused by employers, stalkers or abusive partners to spy on their victims. We classify such apps as stalkerware and using apklab.io we can identify such apps quickly, and collaborate with Google to get them removed.”