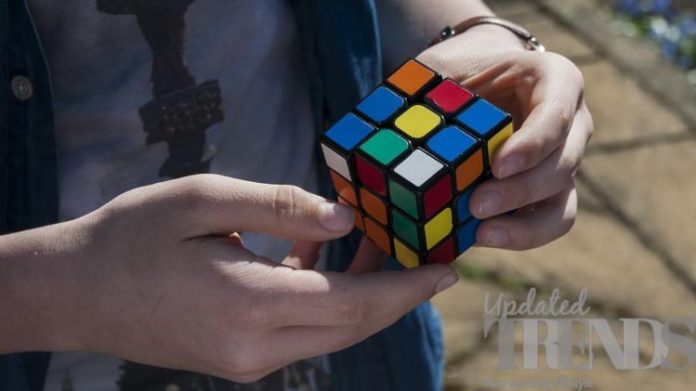 The Rubik’s cube was invented in 1974 and since then it has been taxing the brains of the humans. An artificial intelligence system has been created by the researchers at the University of California which has solved the Rubik’s Cube in just over a second. The algorithm was called DeepCubeA and completed the 3D logic puzzle in just a second. Report author Pierre Baldi said that it learned on its own.

It was also noted by the researchers that the strategy that was used to solve was very different from the way humans tackled the puzzle. Prof Baldi, professor of computer science at the university of California, Irvine said, “My best guess is that the AI’s form of reasoning is completely different from a human’s”. The study was published in Nature Machine Intelligence which saw the algorithm given ten billion different combinations of the puzzle with the target to decode all f them within 30 moves.

It was later tested on 1,000 of these and managed to solve all of them while finding the shortest path to the solution about 60 percent of the time. Humans are generally also able to solve the puzzle quickly and generally take about 50 moves. The AI system solved it in an average of 28 moves. However, computer algorithm is not the first or the fastest non-human to solve the puzzle. Earlier a system was devised at the Massachusetts Institute of Technology and dubbed the 2 min phase algorithm that solved the puzzle three times faster.

But that system did not use a neural network that mimics how the human brain works. It also did not use the machine learning techniques and was programmed just to solve the puzzle. In 2018, researchers had built a robot that had solved the puzzle in 0.38 seconds. But the new AI system taught itself to learn a technique and challenge itself towards the task.