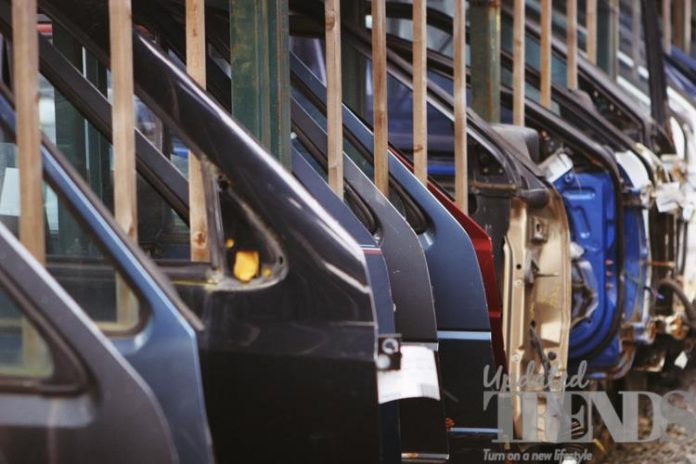 Majority of the current as well as former employees of Tesla have claimed that aggressive production goals had forced the workers to take shortcuts while manufacturing cars. They have also accused the company of harsh working conditions especially for the employees who are working in the GA4 production tent where the assembly is not fully automated. The employees have revealed that the electrical tape was used to patch the cracks on the plastic brackets that contain electrical components.

The cars would sometimes pass through the production line with missing bolts, lugs or nuts. The employees provided a leading daily with evidence in the form of photographs to support their claims. It was also claimed that Tesla encouraged its employees to work in harsh conditions that were exceptionally hot and dry during the day and cold and wet during the night.

The accusations on the company have come just weeks after Tesla had set a new record for manufacturing and delivering its cars. During the second quarter of 2019, the company had produced 87,048 cars and delivered around 95,200 and also beat the expectations of the analysts. But a new report from a leading daily has claimed that the workers had to cut corners to reach such production goals while harming its cars built quality in the process.

The GA4 production tent is a makeshift assembly line that was first constructed as a temporary measure to hit the ambitious targets of producing 6,000 Model 3’s a week by the end of June in 2018. But it has been a year now and the production tent is still in use. The company has already been fined almost $30,000 for safety hazards relating to the tent which is reportedly responsible for about 20 percent of all Model 3 production. The current and former employees of Tesla said that the pressure to keep the production moving meant that quick fixes were used when components were damaged.