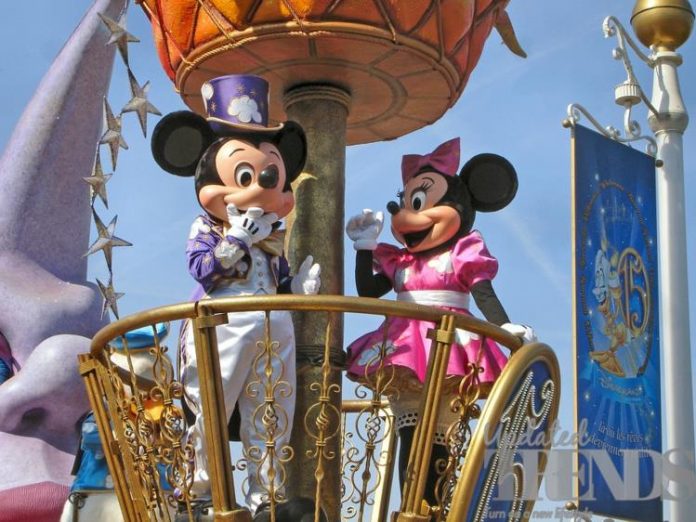 Disneyland theme park is otherwise the happiest place on Earth but has made one of the heiress very unhappy. Abigail Disney, the granddaughter of The Walt Disney Company’s co-founder, Roy Disney while talking to a leading daily said that she recently went undercover to Disneyland Park in Anaheim, California after an employee had sent her a concerning Facebook message. Roy Disney was Walt Disney’s older brother.

Disney, on the basis of her observation revealed that every employee that she met on her visit said that low wages made their daily life difficult. The 59 year old said, “Every single one of these people I talked to were saying, ‘I don’t know how I can maintain this face of joy and warmth when I have to go home and forage for food in other people’s garbage”. Though Disney is not involved in the company herself, but she said the working conditions there do not reflect their grandfather’s values. Abigail continued, “I was so livid when I came out of there because, you know, my grandfather taught me to revere these people that take your tickets, that pour your soda”.

However, this is not the first time the filmmaker criticized the wealth inequality. With 20 percent of America’s top 1 percent of earners, she had signed a letter in June, while asking 2020 presidential candidates to raise their taxes. Disney said that the current CEO of the company Robert Iger, who makes around $66 million a year, must respect all his workers, no matter what their position is. The heiress said that she has written a very long email to Iger while telling him about how his legacy will affect the world.

Disney also said that Iger never responded but a spokesperson from Walt Disney Company provided a statement that had outlined the company’s programs that support employees. The statement added that Disney Aspire, for instance is an educative initiative that covers 100 percent of all tuition costs, books and fees for workers.