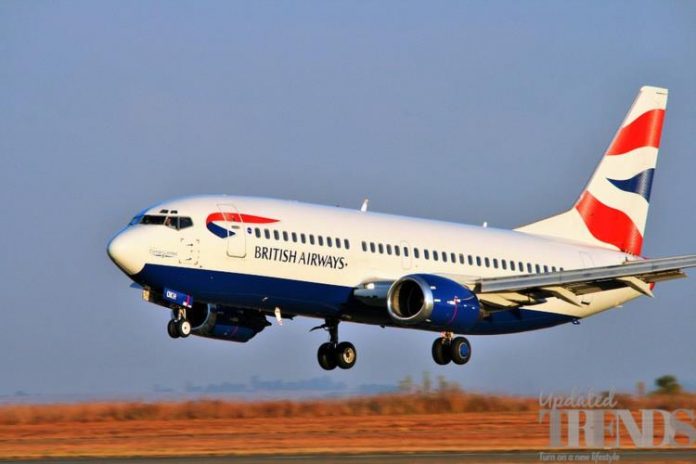 The privacy watchdog in great Britain, the UK Information Commissioner’s Office (ICO) announced that it will fine British Airways citing security weakness in the airline’s website that had allowed the hackers to take out the personal information of the customers. British Airways is the country’s second-largest airline and will be fined nearly £183.4 million. The ICO issued a notice while concerning the proposed fine citing infringements of the General Data Protection Regulation (GDPR).

The ICO in a statement said, the incident had happened due to poor security arrangements at the company. Elizabeth Denham, the Information Commissioner said, “People’s personal data is just that—personal. When an organisation fails to protect it from loss, damage or theft it is more than an inconvenience. That’s why the law is clear—when you are entrusted with personal data you must look after it.” Denham added that people who are careless while handling the personal data will have to face a scrutiny from her office to check if they have taken appropriate steps to protect the fundamental privacy rights.

The British Airways said, data of more than 500,000 customers were compromised due to the incident. The company has advised that anyone who has made the bookings or changes to the bookings between August 21, 2018 and September 5, 2018 might be a victim. The airline added that the names, billing address, email addresses and all the bank card details were at risk but no passport or travel details were stolen.

British Airways Chairman and chief executive, Alex Cruz while talking to a leading daily said that it was surprised and disappointed by the ICO’s proposal. Cruz added that the airline was quick to respond to the criminal act and have found no evidence of fraudulent activity on accounts linked to the theft. ICO has earlier levied fine of £500,000 against Facebook for its role in the Cambridge Analytica debacle.