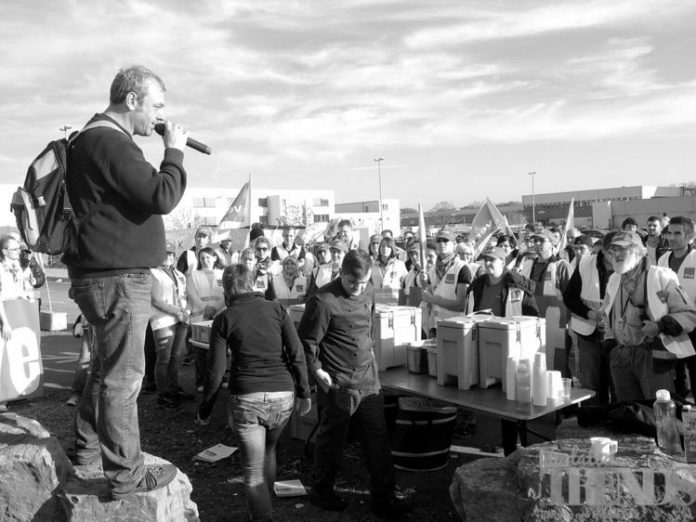 While Amazon is planning for its big business day Prime Day on July 15, 2019, the warhouse workers at the Minnesota are planning to strike on the day, which is the company’s biggest sale events. Reports say that more than 100 employees are expected to walk out for a total of six hours to demand the changes in labor practices. The demands include converting more temporary workers to employees and relaxing productivity quotas that they say create unsafe working conditions.

The Amazon warehouse workers in Shakopee, Minnesota will be joined by many engineers in a show of solidarity. The strike is led by Awood Centre, which is worker’s rights for advocacy group and is backed by the Service Employees International Union, the Teamsters as well as the Minnesota chapter of the Council on American-Islamic Relations. Amazon in a statement said that it is already offering what the outside organization is asking for including the hourly rates from $16.25 to $20.80 with benefits.

The e-commerce giant added that on an average, the 90 percent of the workers at the Shakopee warehouse are full-time Amazon employees and is also providing coaching for people who are not reaching their productivity quotas. The giant had in October 2018 announced that it was raising the minimum wage for all the workers to $15 an hour, but many of the workers said that the increase was not enough, due to the fact that it was also getting rid of the incentive pay and restricted the stock unit grants.

The United States has more than 100 Amazon warehouses and the walk out or the strike might not affect the logistics on Prime Day. But the recent activism has surely given an idea about the practices by the company in terms of labor, which are also under the scrutiny from lawmakers. This will be the first time American employees will be walking out during the major sales event.