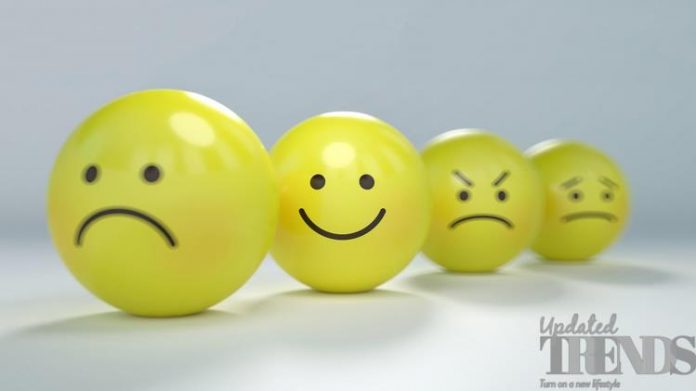 Can it be predicted that a knife emoji can also become a threat to kill someone. Even a heart emoji from a manager can be seen as sexual harassment. The courts in the United States are dealing with emojis showing up in cases. The attorneys are having a tough time while arguing for different interpretations of the small illustrated characters that are used to express emotions, objects and activities. It has become a nuance for the court to interpret such emojis with proper evidence.

Vinson & Elkins partner Jason Levine has earlier worked with cases on emojis with evidence and said, “Many courts haven’t had to deal with the emoji much, but the numbers are up and it will likely increase. Judges aren’t prepared for the influx, especially ones who are older and may not be familiar with newer vernacular.” The number of reported cases with emojis as evidence in the United States has increased from 33 in 2017 to 53 in 2018. It is about 50 so far in the first half of 2019.

For now there are no court guidelines on how to approach the topic. A few times, the judge might describe the emoji in question to the jurors, instead of allowing them to see the interpret it for themselves. In some of the cases, the emojis are omitted from the evidence altogether. It is in the sexual harassment cases, the emojis are most prevalent. The emoji with Xs for eyes are also known as the dizzy face emoji and had become an issue in 2017 murder case in Massachusetts.

The emojis have also become popular in the workplace lawsuits. For example, in an employee termination case related to a possible violation of family medical leave , a manager sent a series of smiley face emojis. The lawyer of the plaintiff claimed it was the evidence the company was happy to let her go.