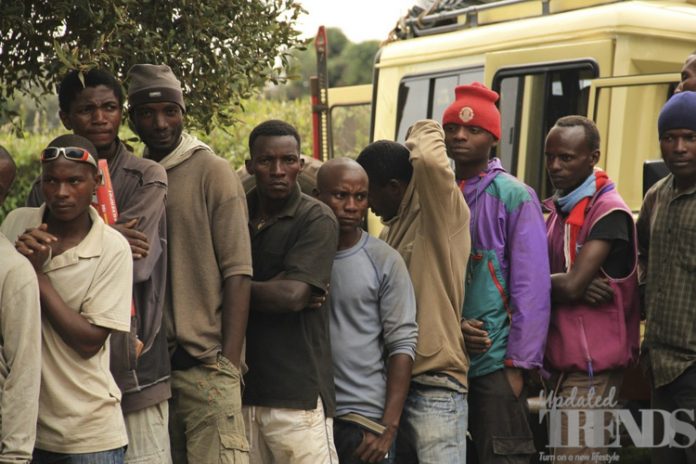 Health officials of South Sudan are making their best efforts to prevent the deadly Ebola virus from entering the country after a confirmed case of some 70 kilometers from the border in the northern Democratic Republic of Congo. Director General for disease and control and emergency response service of South Sudan, Dr. Pinyi Nyimol said that the health ministry has sent seven personnel to the Yei River State that borders Congo.

Nyimol added, “The aim is to strengthen the surveillance and preparedness for Ebola”. The director general also expressed that they are more worried because it is coming nearer as people are travelling so anybody can cross to South Sudan and the only thing that they can do is to enhance the surveillance and screening and also alert the health care workers about this anybody coming have to begin with a travelling history and ask if this person has been in DRC or not.

One of the cases was registered in Ariwara, a trading centre. A 40-year-old woman had travelled around 500 kilometers from Beni in Congo’s North Kivu Province, the Congolese official said. The epicenter of the Ebola virus outbreak is North Kivu and has so far killed more than 1,500 people. Nyimol also said that it is the first confirmed case that is close to the South Sudan DRC border since the outbreak that erupted in Last August in Eastern Congo.

The director general also informed that they have points of entry conducting screening at the high-risk states and they have an Ebola treatment unit in Juba which also has a laboratory with an ambulance ready for any suspect. There are also trained staff and if there is a suspected case at the Juba International Airport it can be collected and taken for investigation. Many people from the DRC cross in to South Sudan’s Yei River state on a daily basis.