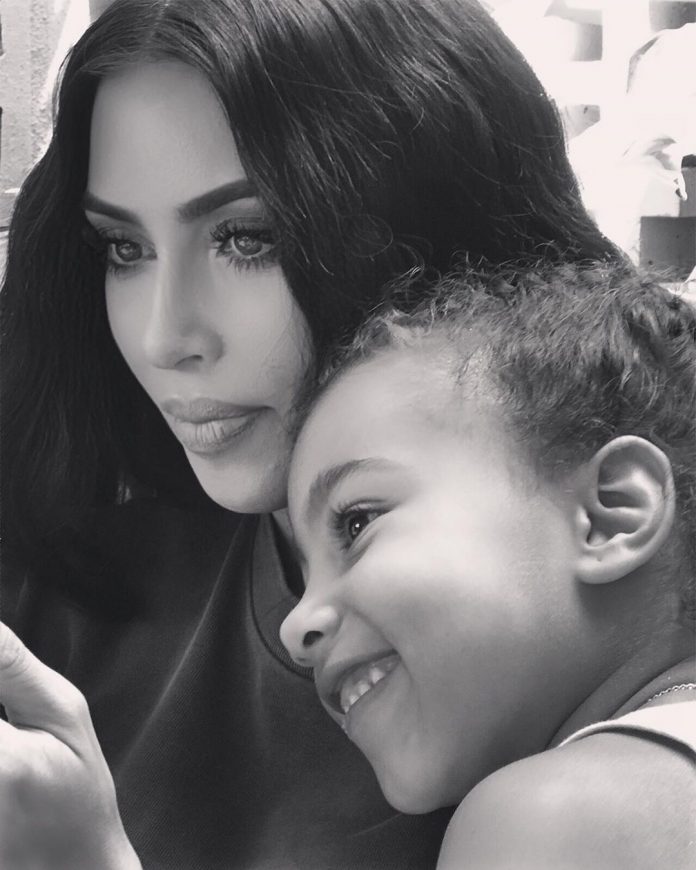 Kim Kardashian and Kanye West are expecting their fourth child together and it is a baby boy through surrogacy. The couple hosted a CBD and meditation themed baby shower at her residence on April 27, 2019. Kim is known for doing something out of the box when it comes to celebrate an occasion and the reality star did just that over the weekend.

Kim and Kanye’s family is now planning to become bigger and it was time to celebrate. The occassion was celebrated with a baby showed with a CBD and meditation theme. For those who do not know what CBD is, it is cannabis derivative and is said to ease anxiety and other ailments without getting the user high.

Kim took her Instagram account and shared a few pictures and videos that showed glimpses of the guests lounging out open on mats and enjoying the custom made CBD-infused body oils and bath salts. The reality star at the bash said, “I thought it was kind of ridiculous to have a fourth baby shower. But I thought I’m freaking the fuck out having a fourth kid”. It was unclear of the surrogate, carrying Kim’s child attended the baby shower or not. Many of the guests posted videos from the bash including Kim’s mother Kris jenner, sister Kourtney Kardashian and 6 year old daughter Penelope Disick.

Other attendees of the baby shower included Paris Hilton, Chrissy Teigen and Larsa Pipen. Kim in a recent interview revealed that she is preparing to be a lawyer and will be taking the California bar exam in 2022. The actress also revealed that she has begun her four year apprenticeship with a law firm in San Francisco last summer. Kim Kardashian had played a major role in the release of Alice Marie Johnson, who is a 63 year old woman who served 21 years of life imprisonment for a non violent drug charge.