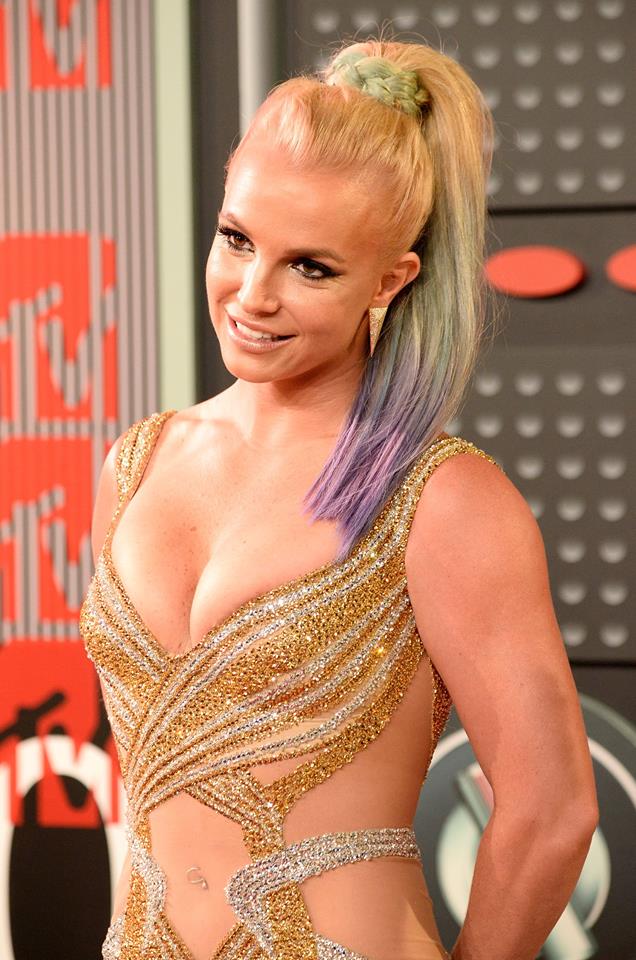 American singer and song writer Britney Spears is about to complete her program at a mental health facility and is expected to be released very soon. Reports say that the singer and actress has not been held against her will as some of the earlier reports have claimed but has left the facility many times since she has checked in. Britney was seen out on Easter Sunday but then it was told that she had left the mental health facility to attend her hair appointments before the holiday weekend outing.

Despite many clarifications, there has been a movement which says #FreeBritney which is actually a disservice to the singer and her fans as they need to understand that she is at the facility because she wants to be there. Many recent happenings had led to her recent emotional downfall but the decision to seek help was of her own. Spears and her team want to make it clear that it was the actress who made the decision to seek treatment and decided to stay until she finishes her current treatment program.

Her team added that the last thing that anyone close to the singer want is for her to leave the facility before she is ready. The release of Britney Spears is imminent and she would later continue with her work and recover at home. Some of the recent storm of events had led to the current mental state of Britney. The singer’s mental health started to deteriorate when she prepared for the Las Vegas show and coupled with changes to the team of people around her. Moreover, her father’s major health issues led Spears realize that she needed to checkout of her life.

Reports say that the doctors had to wean her off her initial medications and then build her back on the new ones. This led Britney to a weakened state and she started feeling very sick on the new medications.