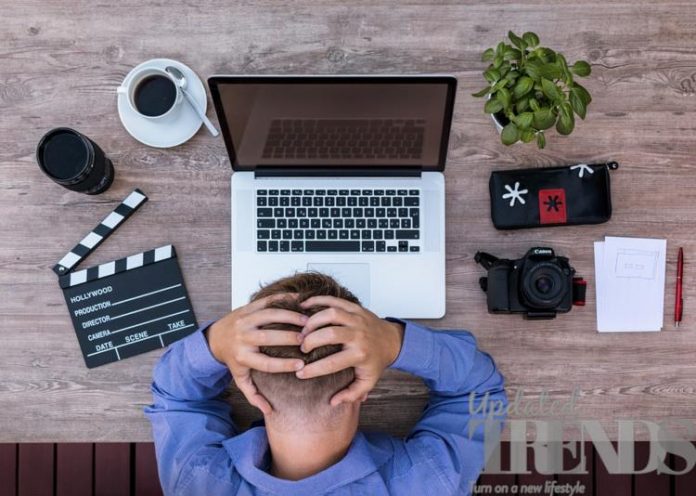 A new study has warned that working more than 55 hours per week is linked to a heightened risk of developing depression, especially if you are a woman. Working regularly for more than 55 hours in a week might not be good for your mental health. The study was posted in the Journal of Epidemology and Community Health. Moreover, working on weekends is also not good for the health no matter what gender you are.

It is already a known fact that working for long hours is not good for the health and is linked to poor physical health as well. The effects of long work weeks on mental health has not been studied extensively so the researchers from many of the universities in the UK and the US have decided to investigate. The researchers drew data from the Understanding Society which is a well known UK longitudinal study that has been following about 40,000 households since 2009. Focus is being made on the information for more than 11,000 men and 12,000 women while looking specifically at how depressive symptoms were linked to working more than 40 hours per week.

It was found by the study authors that overall men, tended to work longer hours than women and for both the genders, working on weekends was associated with significantly more depressive symptoms. Which meant that the more weekends people worked , the more likely they were to report experiencing depression. In terms of women, working for more than 55 hours in a week was also linked with poor mental health when compared to working a normal 40 hour week.

The authors of the study said, “Women who worked 55 or more hours a week and/or who worked most/every weekend had the worst mental health of all”. The study further said that many women raise children in addition to working which could cause the elevated pressure on women.