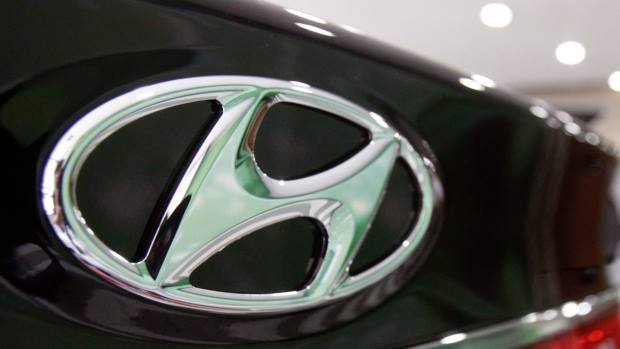 Auto giant Hyundai has added about more than a half a million vehicles to the US recalls due to engine failures and fires. Three of the recalls were released on Thursday by the government and had added new problems and vehicles to the Korean automaker’s ,list in terms of safety woes. So far hundreds of complaints have been made in terms of fires from across the nation.

Hyundai has so far recalled nearly 2.4 million vehicles for complains of fire and engine failure and such problems have been reported since September 2015. The cases are being investigated by the National Highway Traffic Safety Administration for being slow to fix faulty vehicles. Moreover, in order to save the reputation of the company it is undertaking a product improvement campaign that covers another 3.7 million vehicles to install software that will alert the drivers of the possible engine failures and then send the cars in to a reduced speed limp mode if any problems are detected.

The documents which have given details of the recall have shown that high exhaust gas temperatures can damage the catalystic converters that control pollution. It can also cause abnormal combustion with damaged pistons and connecting rods. Failure in the connecting rod can pierce the engine block and cause the oil to leak which can lead to fire. Even Kia has been investigating fires reported in Souls after the non Profit centre for Auto Safety petitioned the government to look in to the fires in 2018.

In November 2018, the auto giant did not find any trends of safety problems but kept monitoring repair data and found the problem with the catalytic converters. All Souls that have 1.6 litre engines between July 8,2011 through August 11, 2016 are being recalled and the dealers will be replacing a computer that prevents the catalytic converter from overheating. Letters to the owners will be mailed starting from April 12, 2019.