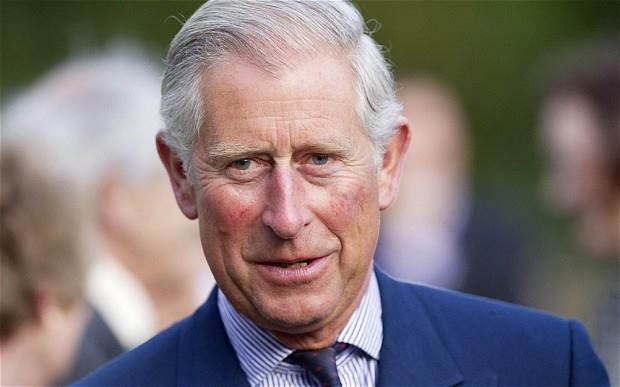 The British Royal family is all set to unite and celebrate the 50th anniversary of the investiture of the Prince of Wales. The Queen is all set to host a reception at the Buckingham Palace. The celebration will see the Queen along with her eldest son Prince Charles, Duchess of Cornwall, the Duke and Duchess of Cambridge , the Duke and Duchess of Sussex and the Princess Royal for the special daytime reception on March, 5, 2019.

The gathering of the royal family will see a rare opportunity to see the Price with his two sons and their wives together as every household generally undertake the public work separately to make a mark on many of the causes. The reception is expected to be a big event as the Clarence House has emphasized the significance of the role. Prince Charles was named as Prince of Wales when he was just nine years old on July 26, 1958.

Charles was earlier invested with the title by the Queen, 11 years later on July 1, 1969 at Caernarfon Castle when he was 20 years old. The reception is expected to be attended by some of the leading figures in Welsh and UK public life along with representatives from the future king’s many of the Welsh charities and patronages. A speech will be delivered by the Archbishop of Canterbury to mark the occasion. The Buckingham Palace announced that the special reception will be held in London and will mark the Prince’s 50 years of service to Wales, the UK and the Commonwealth. It will also be an opportunity to celebrate a range of Welsh charities, businesses and organizations.

The event will also see the investiture regalia that was worn by Charles in 1969 and will also include the Investiture Coronet, Ring, Sword and Rod along with the Letters Patent for the creation of Charles , Duke of Cornwall as Prince of Wales in 1958. A musical performance will be held by the students from the Royal Welsh College of Music and Drama of which Charles is a patron.