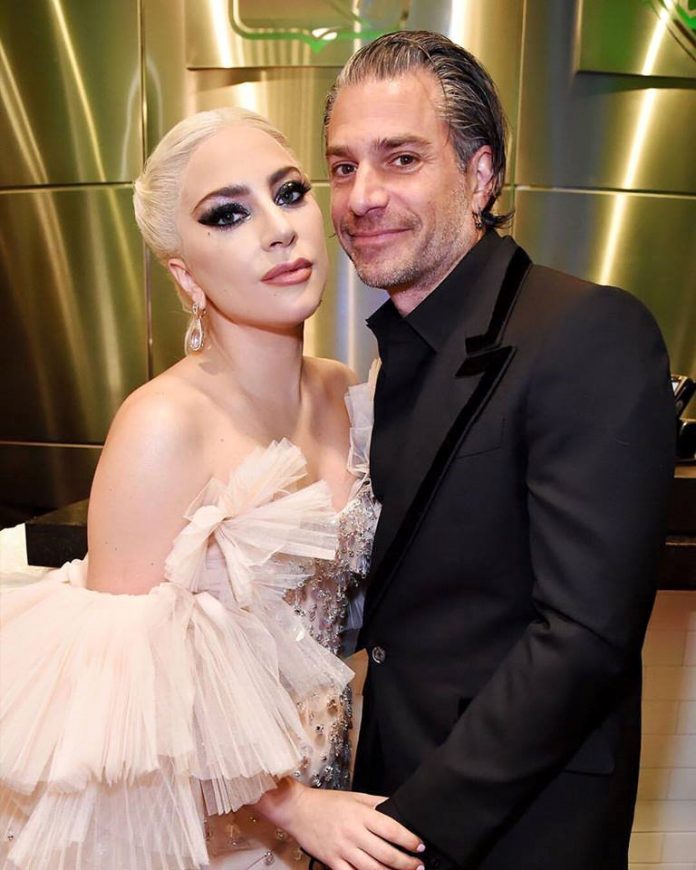 American singer and song writer Stefani Joanne Angelina, professionally known as Lady Gaga and fiancé Christian Carino have called off their relationship. The news was confirmed by a representative of the singer to a leading daily on February 19, 2019. The representative said that the two have ended their engagement.

The statement from the representative said, “It just didn’t work out. Relationships sometimes end”. It was also said that the couple had split a bit ago and that “There’s no long dramatic story.” Gaga started dating 49 year old Carino in 2017 and the singer had confirmed about her engagement to the Hollywood agent while she attended the 25th Annual ELLE Women in Hollywood event in Los Angeles last October.

At that time the A Star Is Born singer had thanked her fiancé Christian during an emotional speech at the ceremony after the singer was honored. Lady gaga was earlier engaged to Chicago Fire actor Taylor Kinney. The two had got engaged on Valentine’s Day in 2015 and were together for five years. In July 2016 it was reported that the two have parted ways and have called off their engagement.

The singer is known for her musical and performance style which has always been different. Lady Gaga has always experimented with her new styles and has always been able to surprise her audience with her outrageous sense of fashion. With constant costume changes and provocative visuals, the music videos of Gaga were often described as short films. The video of the song Telephone had earned the singer the Guinness World Record for Most Product replacement in a video. The singer has called herself a perfectionist when it came to her elaborate shows and even her performances were highly entertaining and innovative. Lady Gaga’s performance of Paparazzi at the 2009 MTV Video Music Awards was described as eye-popping by the MTV News.