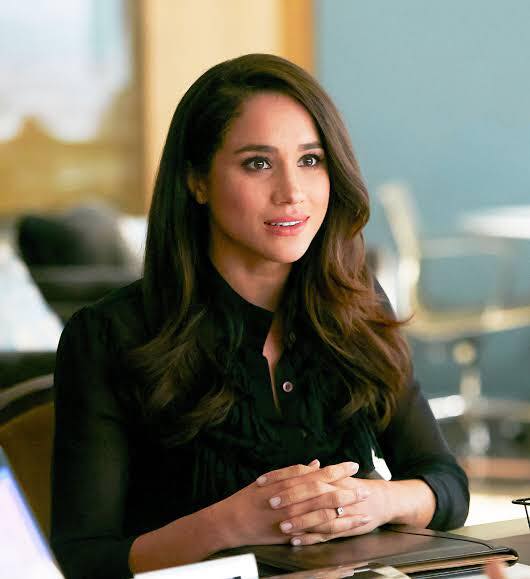 In just a few months time, the Duchess of Sussex, Meghan Markle is all set to give birth to her first royal baby with better half Prince Harry. With just a couple of months left, the couple is in full preparation and are picking up their hospital, gathering baby stuff and off-course preparing a new home. Talking about a baby shower, no one clearly knows what is actually going on. It turns out that baby showers are not very popular in England and people have just started to catch up with the tradition to honor the would be mother.

Even if the trend has started, the royals (except Meghan Markle) will not be a part of it. According to a royal observer, there is an added pressure that they are clearly very wealthy and that a lavish baby shower would be seen as highly inappropriate. It has been opined that there is nothing that they cannot go out and buy themselves.

Talking about Kate Middleton, she did not have baby showers for any of her children despite the rumours that her sister Pippa Middleton had thrown her one for Prince Louis’ birth. Coming back to Meghan, she is from America where baby showers are common and secondly she is not throwing one for herself. It is her friends who are reportedly doing the honors and are surely not asking for the Queen’s permission.

According to reports, Meghan Markle’s unofficial baby shower will be held on February 19, 2019 in New York City and is hosted by her best friend and stylist Jessica Mulroney. The party is expected to take place at the Upper East Side with just 15 guests in attendance. The rumoured attendees include Serena Williams, Priyanka Chopra, Lindsay Roth who is a friend from college and Suits stars Sarah Rafferty and Abigail Spencer. We wonder if Kate Middleton will be flying down to NYC to attend the baby shower.