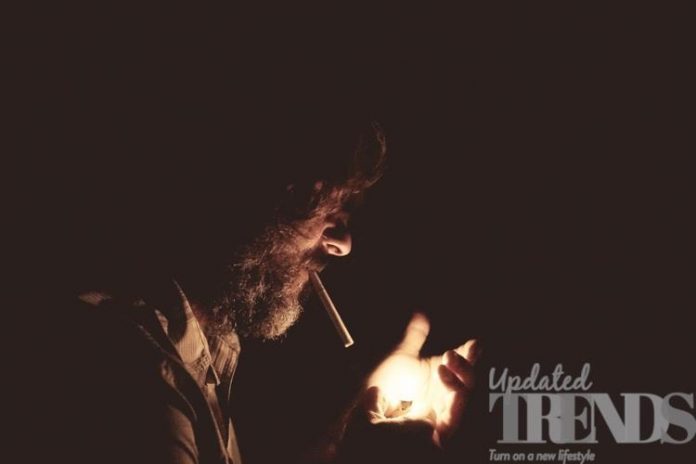 A research has said that smoking cigarettes can stop the body from fighting deadly skin cancer. Smokers and former smokers are 40 percent less likely to survive the disease, ten years after the diagnosis than those who have never smoked. Melanoma is a condition that is commonly caused by exposure to sun and a connection between smoking and melanoma has not been found previously.

The researchers at the University of Leeds said that the immune response of the smokers appears to work but is less effective. Importance of people dropping the habit was stressed, especially if they are fighting skin cancer, which has shown to be on a rise in the UK in recent years. Professor Julia-Newton Bishop the lead author of the Cancer Research UK-Funded study said, “The immune system is like an orchestra, with multiple pieces. This research suggests that smoking might disrupt how it works together in tune, allowing the musicians to continue playing but possibly in a more disorganised way.”

The study had made use of data from more than 700 patients with the condition of melanoma that is responsible for taking lives of more than 2,000 in the UK every year and 9,000 in the US. The research also found that people who have smoked have a 40 percent lower survival rate. People who had any history of smoking were found to be at a greater risk of dying of melanoma and that they do not have to be smokers at the time of their illness. At the same time the researchers did not specify how many cigarettes would impact a person’s health.

Even in a small group of 156 patients who had genetically better immune system, smokers were around four and a half times less likely to survive than the non-smokers. With the results, the researchers think that smoking could directly affect how their bodies deal with the melanoma cancer cells.