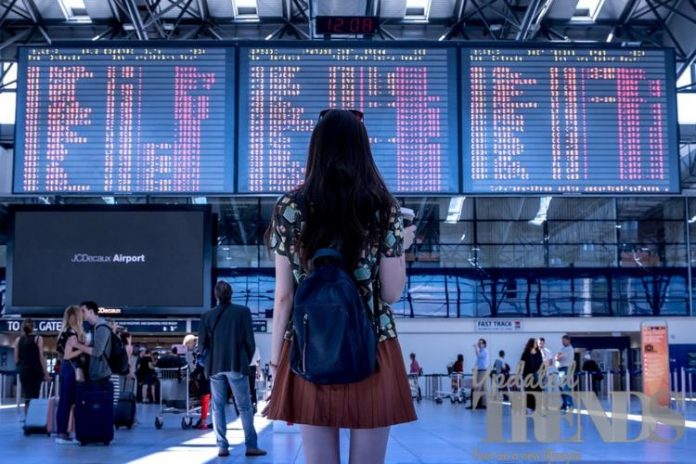 More than 2,000 flights in the Midwest have been cancelled on January 30, 2019 as a blast of dangerous cold snarled the operations according to the federal forecasters. The temperatures are expected to remain below zero degrees Fahrenheit in Chicago area on January 30, until January 31, 2019 with dangerously cold wind chills which might be as low as minus 50 which can also cause frostbites to the exposed skin in five minutes.

The warning was given by National Weather Services. More than 1,450 flights were cancelled by the airlines in and out of Chicago’s O’Hare International Airport schedule for Wednesday. The flight tracking site Flightaware.com said that more than half of the day’s schedule at the American Airlines and United Airlines hub were affected. More than 330 flights were cancelled at the nearby Chicago Midway Airport which was about two-thirds of its schedule.

Extreme temperatures and a winter storm had hit the Northeastern on Tuesday evening and prompted to cancel 675 Wednesday flights including 270 departures due from O’Hare. The airlines including Spirit Airlines, Delta Airlines, American and Jetblue Airways have assured that they would waive date-change fees for the travelers affected by the dangerous cold blasts. On the other hand Southwest Airlines which does not have date-change fees said it would charge travelers booked in and out of more than two dozen US airports the fare difference to fly at a later date due to the unexpected weather.

675 flights have been cancelled by Southwest on January 30, 2019 which is 16 percent of its everyday operation. While the aircraft can generally take off in low temperatures, the bitter cold can be tough on the ground workers who remain loading baggage or servicing aircraft. Delta is preparing for the rough conditions by increasing the staff of ground workers as more employees can take more frequent breaks indoors. And also move some aircraft in to the heated hangars overnight.