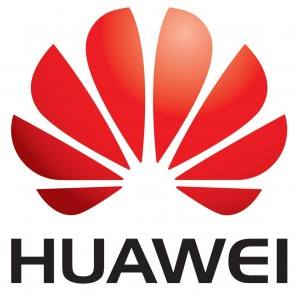 Criminal charges have been filed by the United States against the Chinese giant Huawei. The new allegations have escalated the fight of the US against the Chinese tech giant and has also potentially complicated the efforts by Washington and Beijing to bring an end to their struggling trade war. Two cases have been unsealed by the Justice Department on January 28, 2019 against Huawei.

One of the allegations against the Chinese company is that it tried to steal trade secrets from T-Mobile and also promised bonuses to the employees who collected confidential information on the competitors. The second allegation is that the company worked to skirt the US sanctions on Iran. The agency has also revealed the formal charges against chief financial officer of Huawei, Meng Wanzhou. The CFO was arrested in Canada in December, 2018 and the US is now looking forward to extradite her.

General Matthew Whitaker, the Acting Attorney said, “Today we are announcing that we are bringing criminal charges against telecommunications giant Huawei and its associates for nearly two dozen alleged crimes. China must hold its citizens and Chinese companies accountable for complying with the law.” Christopher Wray the FBI director at a press conference said that the Chinese company had relied on dishonest business practices that went against the economic principles that have allowed the American companies and the United States to thrive.

On the other hand Huawei expressed that it was disappointed by the US move to bring charges against it. The company released a statement and denied any of the allegations made by the country and that it was unaware of any wrong doing by Ms. Meng and believed that the US courts will ultimately reach to the same conclusion. The government of China has reacted angrily to the allegations and accused the United States of using its state power to smear and crack down on targeted Chinese companies. 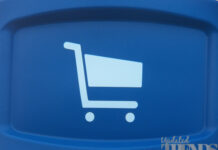