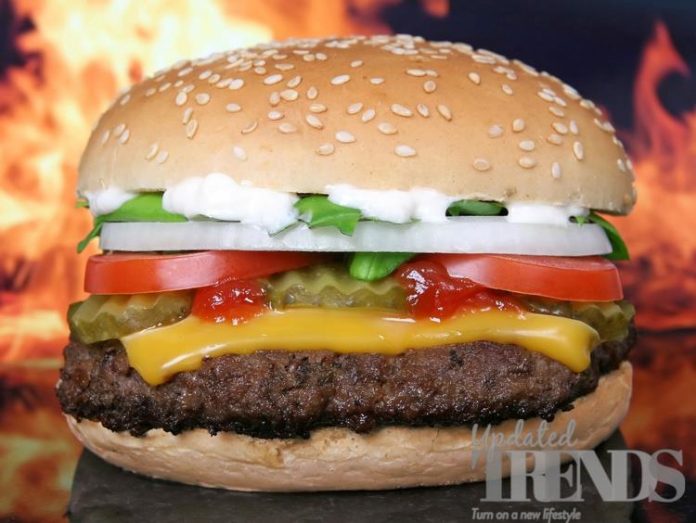 America’s popular fast food company McDonald’s is not willing to give up on its dollar menu yet. The company CEO, Steve Easterbrooke in a call with investors on January 30, 2019 said that it would continue to fine tune its value and deal promotions which has included its 4 for $6 and 2 for $5 meal deals along with the $1, $2 and $3 menu.

On the other hand the new value menu has been criticized by the analysts and franchises who said that it has not lived up to the hype since launching in late 2017. Last year it was noticed that the company’s shares had fell as much as 4.8% in a single day and marked the worst dollar decline in history. This happened after the RBC Capital Markets had released a note that the menu was failing to resonate with the customers.

Neil Saunders, the Managing director of GlobalData Retail in October wrote in a note to clients that McDonald’s had focused too strongly on the Dollar Menu. Saunders added that while it does drive some traffic the message given out is Tired and it drives the customers to trade down rather than to explore higher-priced options. Despite all this, the CEO seems adamant that there are ways to make it work.

Easterbrook said, “We are going to continue working on product availability or product offers within those [value menu] combinations. I think we can get more competitive as we juice that up.” The American fast food company was found in 1940 as a restaurant that was opened by Richard and Maurice McDonald’s in the United States, San Bernardino and California. McDonald’s has now become world’s largest restaurant chain in terms of revenue and serves 69 million customers in more than 100 countries with 36,900 outlets as of 2016. It is best known for its hamburgers, French fries and cheeseburgers.