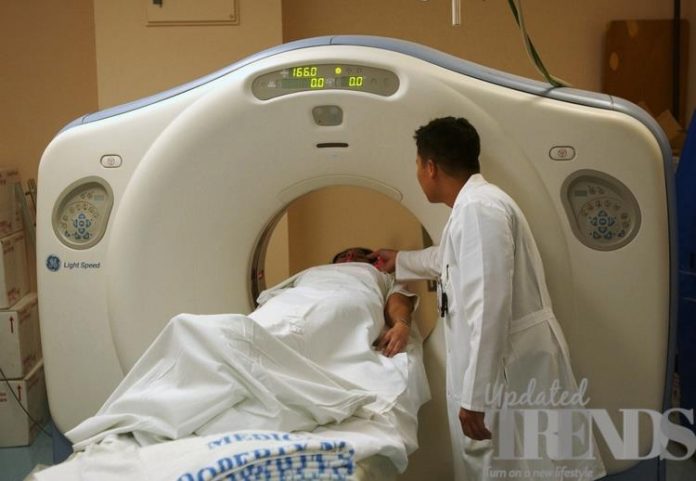 Cancer has become one of the most common diseases and is affecting many people across the globe causing a new concern. Though the current treatment methods are indeed promising, scientists are also finding new and easier ways for the treatment of cancer. One such new cancer treatment has been found and will make use of the body’s own immune system to fight cancer. The human trials of the new treatment is expected to begin from 2019.

A leading daily has reported that the new treatment has been devised by the researchers at the Francis Crick Institute in London that makes use of implanted immune system cells from strangers that can fight tumors. Such a treatment can be much better than the old methods that include chemotherapy. The new findings have given a new hope and the researchers have claimed that it could boost ten-year cancer survival rates from 50 percent to 75 percent.

During interviews, the researchers have called the project as do-it yourself approach to cancer treatment. The transplant can help the bodies of cancer patients fight the tumors on their own. This would be a much better option than relying on the chemicals or radiation outside the body to fight tumors. Charlie Swanton, who is one of the Francis Crick Researches involved in the work said, “It’s a very exciting time. Using the body’s own immune cells to target the tumor is elegant because tumours evolve so quickly there is no way a pharmaceutical company can keep up with it, but the immune system has been evolving for over four billion years to do just that.”

Charlie added that the trials can also result in a new tool for the doctors to be able to fight cancer. The researcher also assured that they might also reach a point 20 years from now where majority of cancers could be rapidly treated including the long-term chronic diseases.